Solving Absentmindedness and the Stradivarius 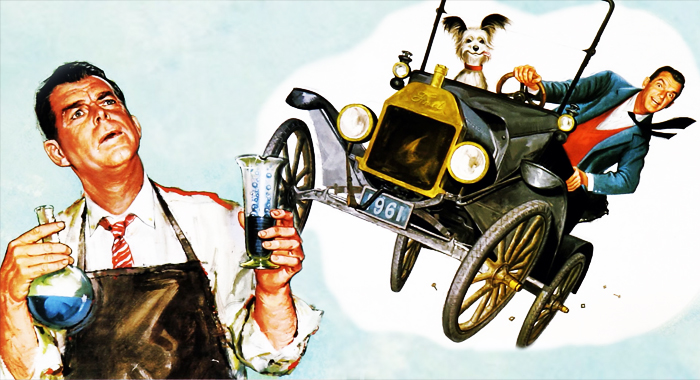 Being absentminded and forgetting where you put your car keys is stressful enough but when a $4 million1673 Stradivarius cello is forgotten in the boot of a taxi, that is something else.
The renowned cellist Lynn Harrell left his Stradivarius, valued at $4 million, in a taxi after a five-minute ride from 54th Street and Broadway to his apartment on West End Avenue, New York. It was only after the cab had driven away that Mr Harrell realized he had not retrieved his cello from the boot of the taxi. Fortunately he got his prized possession back in fairly short time when the receipt he had obtained from his driver was used to find the taxi.
Absentmindedness involves a breakdown at the point where attention and memory meet. . When attention and memory meet, what we are doing at the time is successfully encoded in the memory and can easily be recalled later. “The basis of absentmindedness is a failure between memory and attention,” says Daniel Schacter, author of The Seven Sins of Memory. “Usually when you are being absentminded, it’s that your conscious processing is focused on something other than the task at hand; you are thinking about something else.”
Simple tips to help you remember
Try these simple tips offered by Professor Grossberg who is the director of Geriatric Psychiatry at the St. Louis University School of Medicine:

Bottom line: Increasing your level of concentration is the key to overcoming absentmindedness.
Now where did I put my glasses?

Health Comments Off on Solving Absentmindedness and the Stradivarius Print this News
What’s It Like Living With A Chronic Illness? (Newer)
(Older) Barbara Blevins Says Einsteins Day Is Here

No Comments to Solving Absentmindedness and the Stradivarius