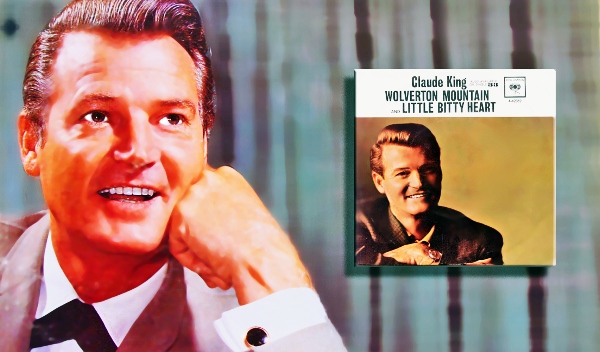 NEW ORLEANS — Country singer-songwriter Claude King, an original member of the Louisiana Hayride who was best known for the 1962 hit “Wolverton Mountain,” has died. He was 90.

King had just celebrated his birthday and 67th wedding anniversary to his wife, Barbara, last month. The couple’s eldest son, Duane King, said his father was found unresponsive in his bed early Thursday morning at his home in Shreveport.

King was one of the original members of the Louisiana Hayride, the Saturday-night show where Elvis Presley also got his start. The show transformed country and western music from 1948 to 1960 with music genres including hillbilly, Western swing, jazz, blues and gospel.

Warwick, who also serves as chairwoman of the Louisiana Music Commission, said King was known for his guitar-playing skills and knack for writing songs.

“He had a gift for melody and lyrics that was very definable,” Warwick said. “The range and melody and the feeling that goes with his songs, when you hear it, it’s very unique and identifiable with Claude King. He had a personal style that was all his own.”