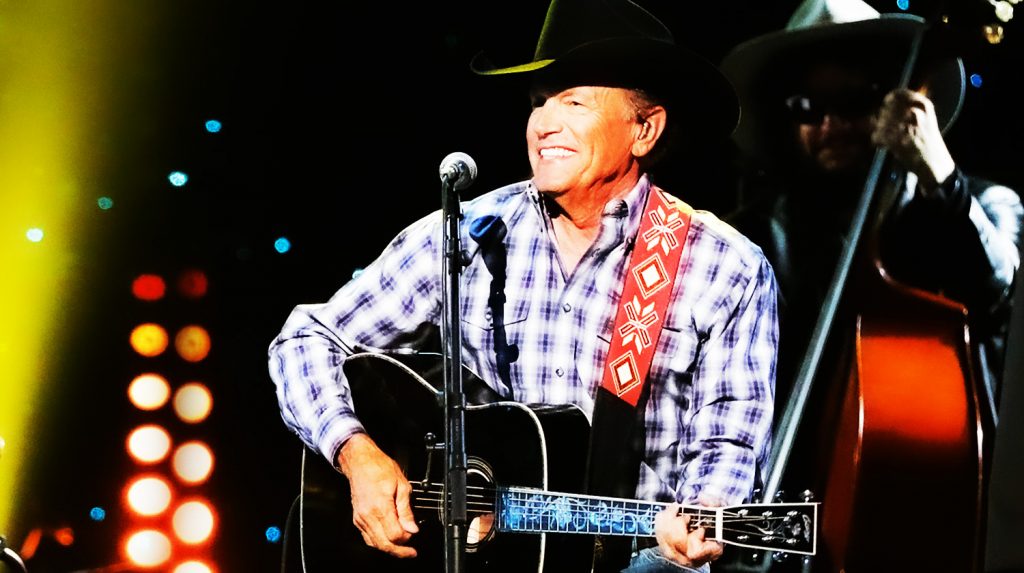 George Strait Is Keeping So Many Country Shoes Filled 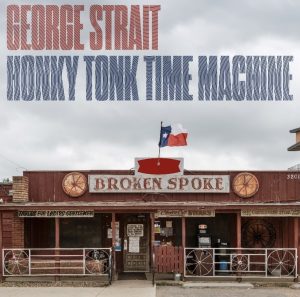 Country Superstar and Country legends George Strait was born May 18,1952 somewhere in Texas. George started playing Country music at an early age and only started taking it serious in the early part of the 70s after serving in the United States army. Strait fell in with a band that would  later become the Ace in the Hole Band and signed his first record deal in 1981.

With almost 100 single releases George holds the record for the most Number one singles with only two singles failing to make the Top20. George Strait track record is not bad for a Cowboy who went to college to study agriculture. To prove Strait’s Royalty status, he walked to and from the backstage dressing room to the $8 million Rodeo Houston stage, flanked by security and rows of fans who paid thousands of dollars to sit on the floor seats. What more can we say other than Long Live George Strait.

Enjoy the video below, “Every Little Honky Tonk Bar”