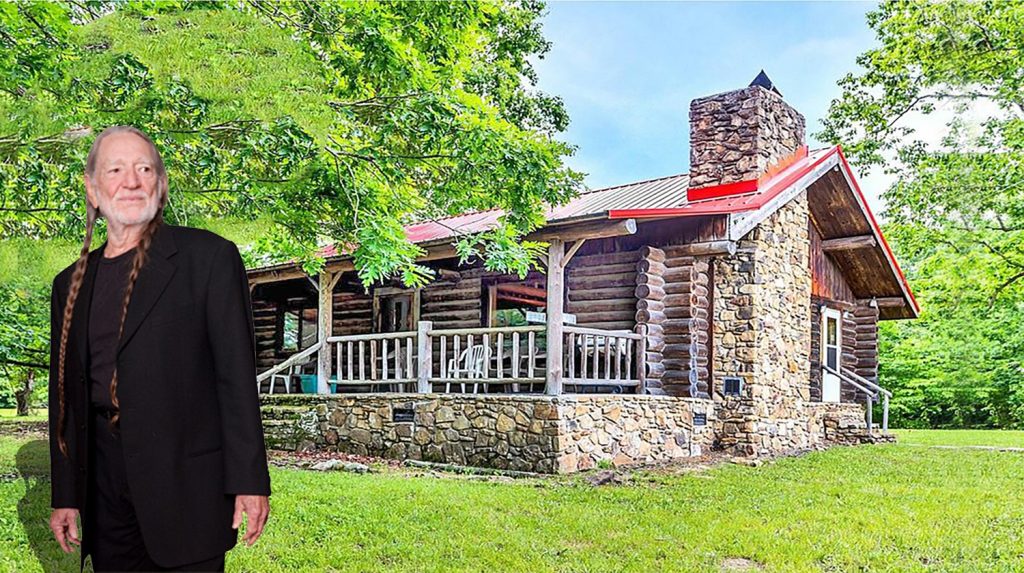 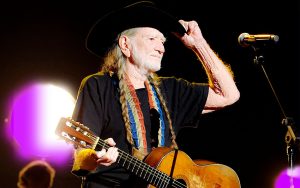 A piece of country music history, Willie Nelson’s former Nashville home has just sold. Located about 30 minutes outside of Nashville, Nelson’s hand-built log cabin features three bedrooms and one bathroom. With a great room that incorporates the living room, kitchen, loft bedroom, as well as a stone fireplace, the main residence is known as “The Hideaway.” Exposed beams and high ceilings give the log home an airy feel. In 1970, Nelson was not inside the cabin when it caught fire, resulting in a famous story about him saving Trigger, his guitar, and a pound of marijuana. Nelson also lived on that property when the events occurred that inspired the title song of his 16th studio album from 1973, “Shotgun Willie.”. The asking price dropped to $2.5 million in December. On Jan. 6, 2023, the house sold for $2.14 million.

Willie Nelson has released over 150 albums including a number of amazing full-album tributes to songwriters. Willie’s latest album is dedicated to songwriting legend Harlan Howard.. A member of both the Country Music Hall of Fame and Songwriters Hall Of Fame. The edition of the Harlan Howard Tribute, “I Don’t Know A Thing About Love” adds to Willie’s amazing music catalog.

log homes, Tennessee, Willie Nelson Country Music News No Comments » Print this News
(Older) Email Outpost: To be Human is About a Dream of a Normal Life 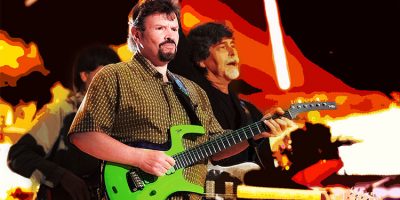