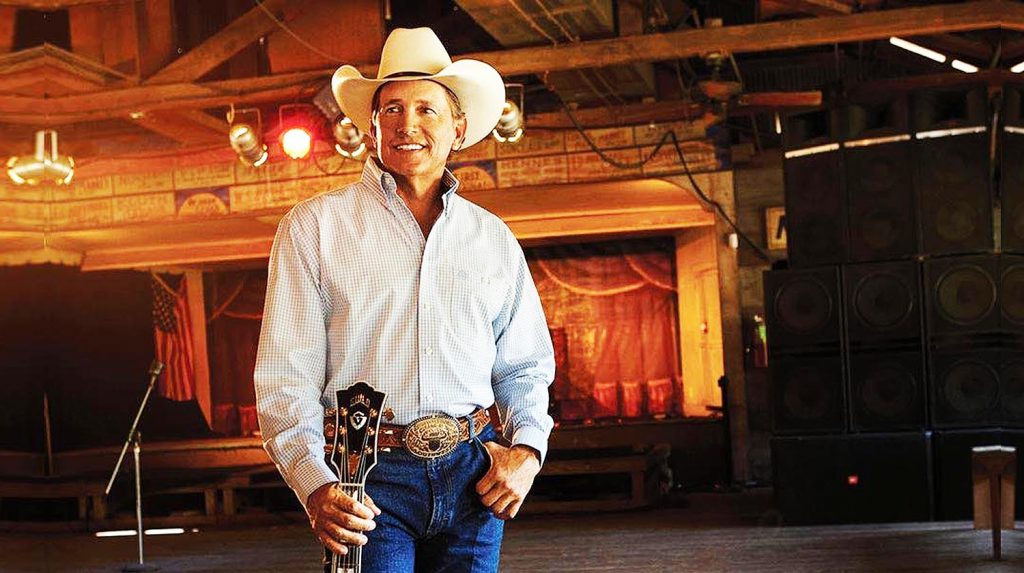 Strait released “The Weight of the Badge” for First Responders Day

George Strait pays tribute to real-life superheroes in his new song/video “The Weight of the Badge,” as the country legend offers a heartfelt “thank you.” “The Weight of the Badge” was written by Dean Dillon, George Strait, and his son. The track is a tribute to all who dedicate themselves to serving and protecting others with the video featuring some of those real-life heroes and their families. “The Weight of the Badge” is officially George Strait’s 100th song to feature on the Billboard Country Airplay chart. Strait’s schedule for the rest of the year is pretty busy with three big concerts coming up in November. Once that’s done he returns to Las Vegas which will feature another four shows in December.

George Strait, whisnews21 Country Music News Comments Off on George Strait Honors those Carrying Weight Of The Badge Print this News
Independent Artists Spend Their Money to Please Us (Newer)
(Older) Travis Tritt A New Kind Of Outlaw And Hero To All His Fans