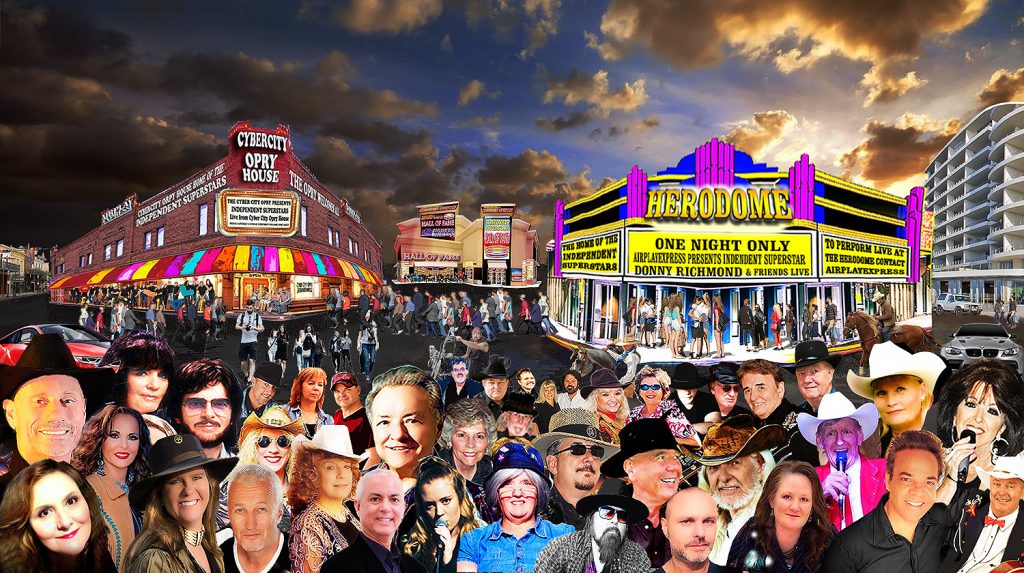 Is It Not Time For Country Fans to Say Thank You to Independent Artists?

Country Music has always filled a void in the music industry by telling stories about everyday events and places that would never have been covered by the mainstream media. Sadly today’s so-called Country Music being packaged by the corporate recording companies don’t seem to be telling those stories anymore and nobody seems to care either as long as today’s country stars are young and beautiful. These perfect-looking stars don’t even have to be good at turning out or performing the so-called country songs as the producers will just drown them out with guitars in the mix if they aren’t. Once they are mixed and mastered they are sent to radio who play them continuously till the new Country fans think the artist and the songs are simply amazing.

Luckily for the die-hard Country fan’s the Independent Artists worldwide are filling the void with good solid Traditional Country songs. You will never hear these artists on Nashville’s Major radio stations but their music is played on Independent radio almost daily with a following of millions worldwide. To view some of these Independent Heroes who are keeping Country alive you can visit www.airplayexpress.com where you will find hundreds of professional independent country artists who will put today’s so-called Major Country artists to shame.

I wanted to mention some of the independent artists, but as it won’t be fair to the ones I don’t mention, I decided not to, hope y’all understand. 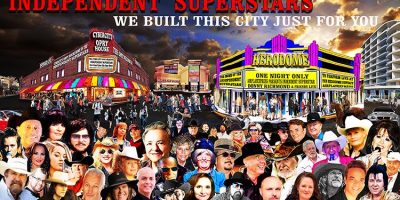 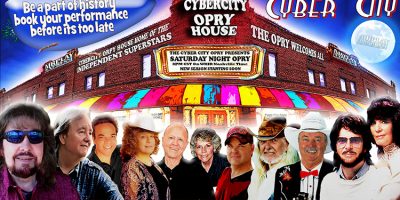 Cyber City Opry a Hit With Radio, Artists and Fans