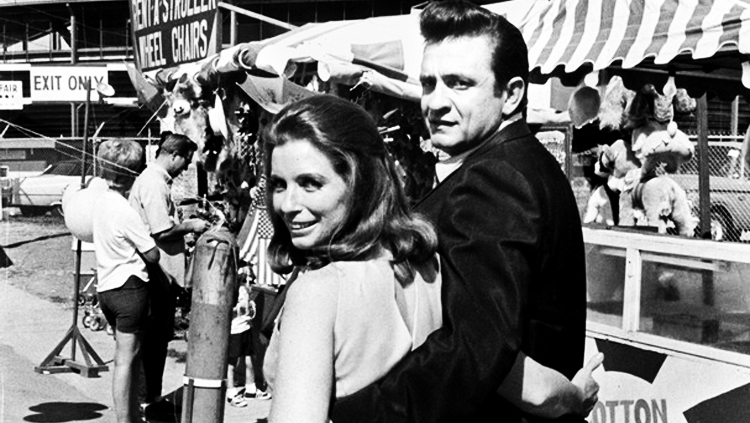 With most of all of Johnny Cash’s brilliant train songs, people are saying “Like the 309” is an absolute Masterpiece being his last written song dealing with his death. He wrote about the sound of a railroad train and whistleblowing which some say was a signal that his time on earth was done. Johnny Cash’s last song in a career that lasted over five decades “Like The 309″ was released three years after his death in 2006. Johnny Cash is probably as popular today (2021) as he was before his death, and that’s what the word legend in Legends is made of and stands for. You can listen to “Like the 309” in the video below. “Like The 309” will undoubtedly be one of those Johnny Cash songs that once you heard it you will never forget.