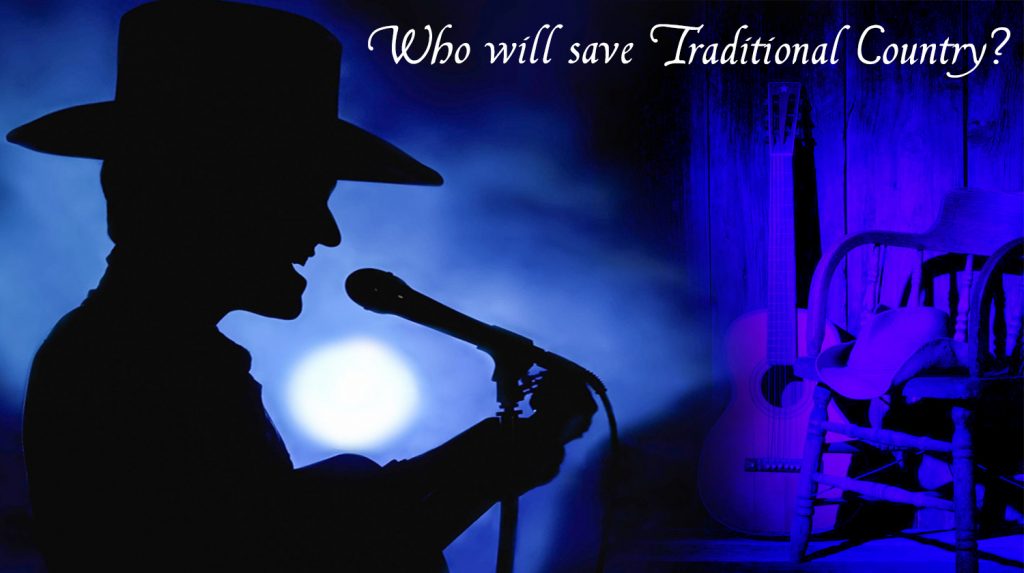 Can it be said that if there were no Independent Country artists singing Traditional Country these days, Traditional Country would be deader than a doornail? Today’s major/corporate Country stations are playing a musical genre they call country on heavy rotation all day long. They have kept that up for so long that it seems more than 50% of all Country Radio’s listeners even believe that Rap music is country as long as it is performed by a so-called country artist. It seems it was not enough to leave out the fiddle and steel replacing it with heavy-sounding guitars that they now have to add the Rap genre, moving Country even further away from Traditional Country.