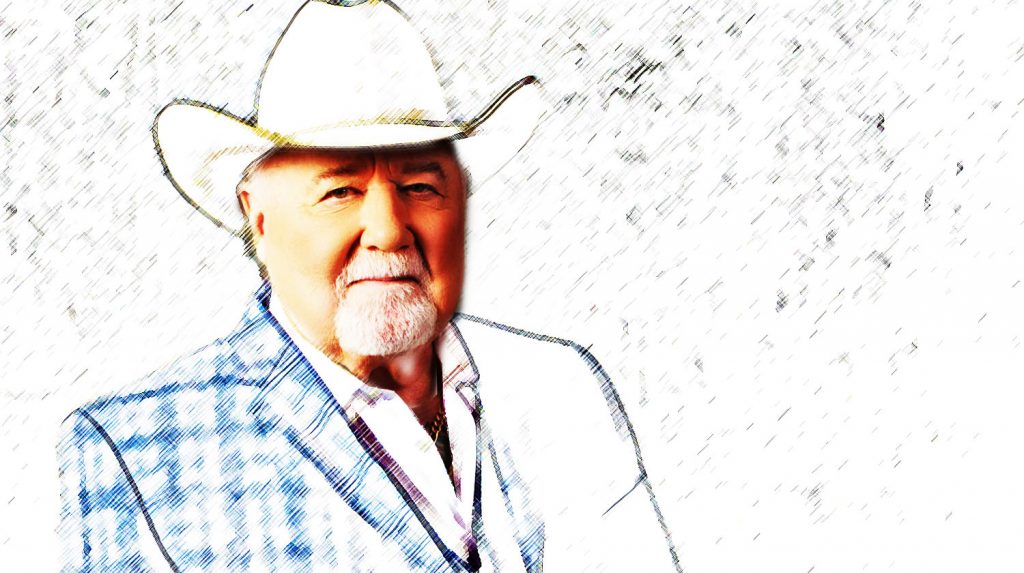 Texas Country Music Hall Of Famer Johnny Lee was recently approached by John Travolta who mentioned to Johnny that,”Looking For Love” was one of his favorites songs of all time from 1980, “Urban Cowboy” movie soundtrack. Johnny has just completed his new album, “Everything Gonna Be Alright” which contains mostly original songs he wrote and a few carefully chosen Country classics. He worked with Buddy Hyatt in this album and admits that he really worked hard on this one with Buddy, making this album very special. The new album contains some guest artists including his daughter Cherish Lee and among others the legendary Willie Nelson. Johnny has been in country music for almost 50 years and is thankful for such a long career and believes the secret has been to always keep the people happy.