George Strait a Real American Cowboy Way Ahead Of The Rest

George Strait was born May 18, 1952, with almost one hundred single releases, of which ‘Check Yes or No,’ ‘Write This Down,’ ‘Give It Away’ probably being his most popular songs to date. George is happily married to Norma with two children being son George Strait Jr. and their late daughter Jenifer who died in 1986. George signed his first record deal at age 29 and released ‘Unwound’ with his band “The Ace In A Hole Band” as his first single in 1981. Much to the disappointment of his fans George retired from live shows on the road in 2013. 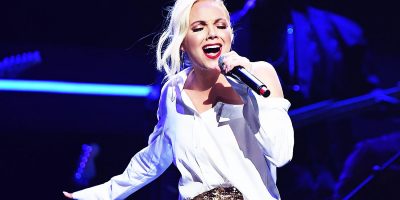 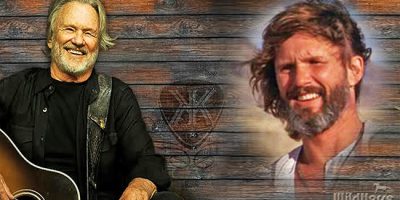 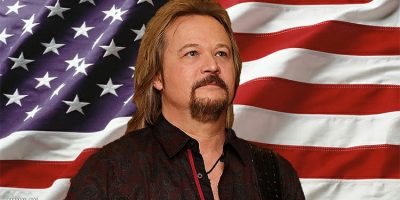