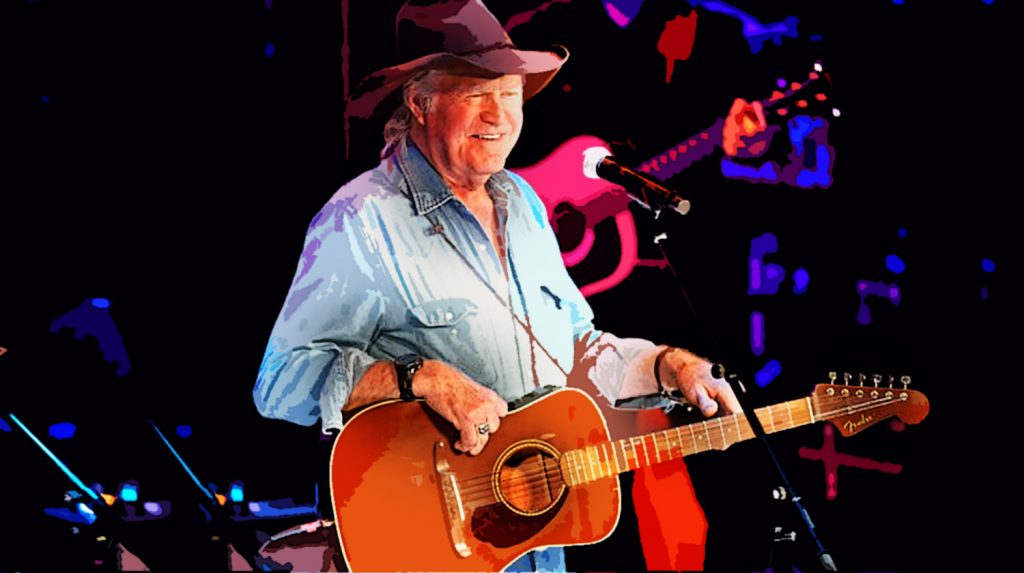 Billy Joe Shaver, a master at songwriting died Wednesday at age 81 believing he was perhaps born to be a songwriter.  According to a Rolling Stone report Billy Shaver died after complications from a stroke in Waco, Texas.

Billy also had a huge following in South Africa which most of his American fans probably did not know. Marius De Vos of 102.7 FM South Africa had this to say in a Facebook comment, Billy Joe Shaver composed some of the best Country songs ever, “You Asked Me To” (with Waylon Jennings), “Good Christian Soldier” (with Bobby Bare), “Old Five And Dimers Like Me”, “Ride Me Down Easy”, “Honky Tonk Heroes”, “I Been To Georgia On A Fast Train” and “Live Forever” (with Eddy Shaver). His biggest songs as a singer were “I Been To Georgia On A Fast Train” (1973), “You Asked Me To” (1977) and “Live Forever” (1993). These are some of the songs that created Shaver’s legacy among his dedicated fans and in songwriting circles.

Shaver also married Brenda Tindell Shaver, three times which is probably something for the Guinness World of Records. In 2001, Shaver escaped death after suffering a heart attack on stage at the Gruene Hall in Texas according to reports.

The video featured below is our favorite Billy Joe Shaver song hope you like it too, it may not be his best but we think so.