Brothers Osborne and Their “All Night”, “Skeletons” 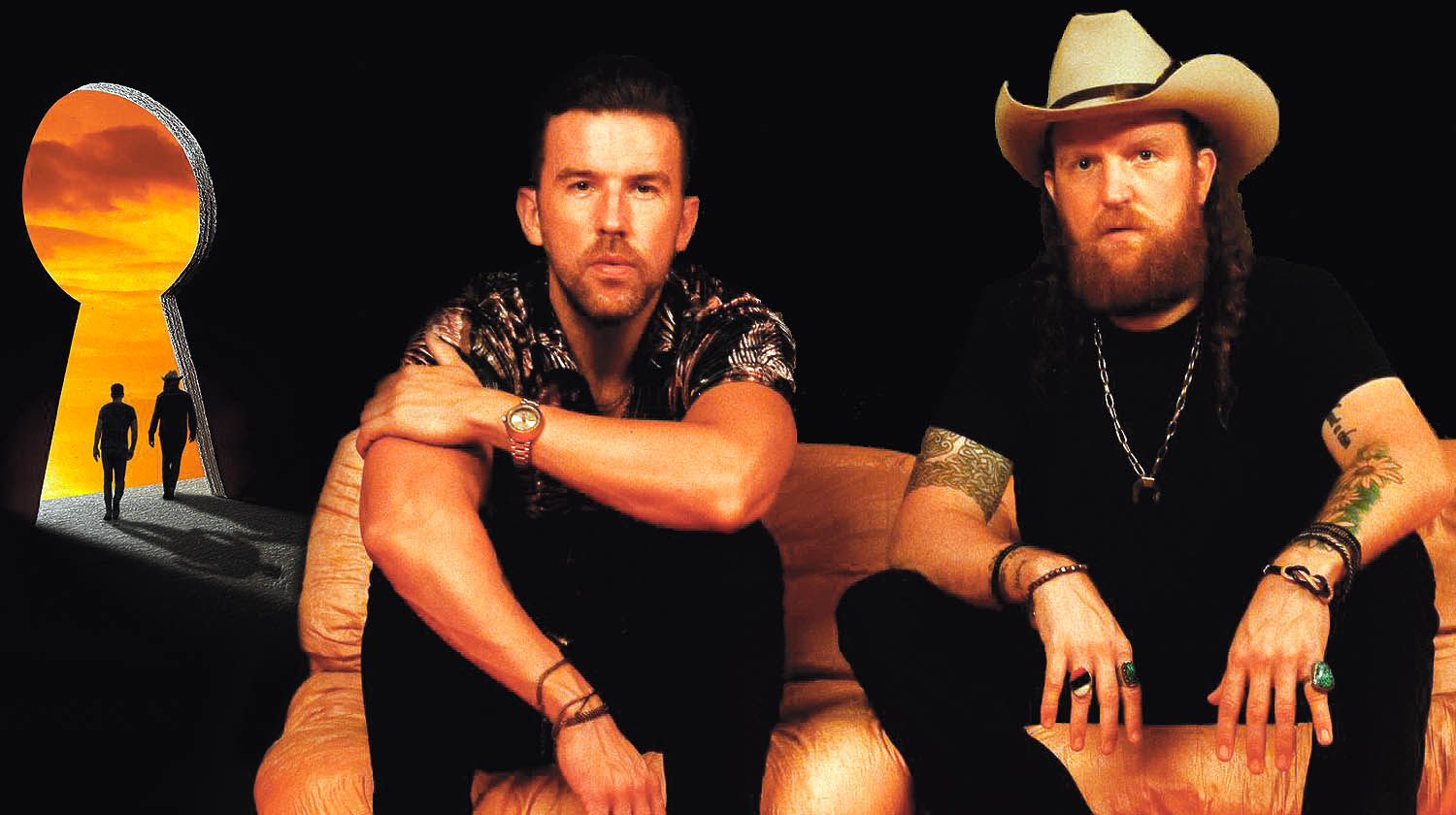 For two artists from the North of the United States, Brothers Osborne sure knows how to rock with Southern swagger. TJ and John Osborne make no bones on their third album, “Skeletons” about what they love best performing their stomping, swerving southern rock-powered numbers. In only seven years, they’ve already released several albums and landed a handful of Gold singles. “Skeletons” with guitars often sounding “Gritty” and the songs mostly all guaranteed to be danceable and line dancing friendly. T.J.’s vocals shine the most in “High Note.” The Brothers kick up the twang in the instrumental “Muskrat Greene” Brothers Osborne definitely don’t disappoint with this country collection with the mix of good ‘ole Southern Rock. “Skeletons” is really worth a place in your CD collection, if you still have something like that. 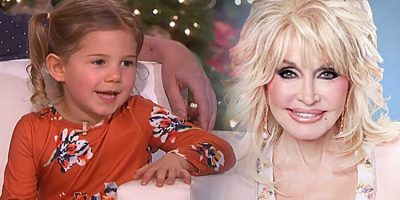