Is Keith Urban’s Drive-In Concert The Future Of Live Music?

Would You Go If You Could?

Keith Urban shared the results of an intriguing live-concert experiment on NBC’s TODAY this week, explaining his view on a performance for front line healthcare workers at a drive-in movie theater. Calling the show “a bit of a proof of concept” from a performance standpoint, the country superstar spoke with TODAY’s Savannah Guthrie about the gig, which was held at a drive-in just outside Nashville. Urban was just the first artist scheduled to take part in a series of shows for Vanderbilt University healthcare workers and said the night went off without a hitch — even as he was figuring out “what works and what doesn’t” in real-time.

“It was a load of fun,” Urban told his host, speaking from home and explaining how the show was something akin to an in-person Livestream. “We also really wanted to take the opportunity to not only do the first one but do it for the health care workers because that’s what this is all about right now. They did an amazing job as an audience and I had a great time.”

With news of tour postponements and cancelations continuing to affect the country industry, the question has to be asked: Could these drive-in shows be the future of live concerts, at least in the near term? 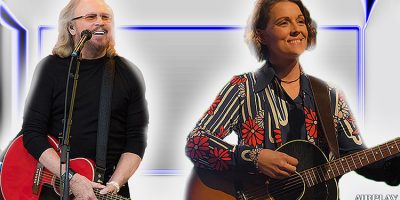 Barry Gibb Teams Up With Brandi Carlile for “Run To Me” 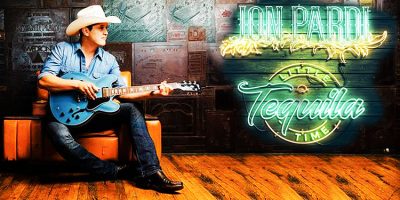