They lit  the CMA’s Country Christmas stage with a beautiful performance of “There’s a New Kid in Town.”

The modern star and classic star united on the Grand Ole Opry stage to deliver a poignant rendition of the iconic Christmas song. With their voices complementing one another gracefully, Young and Jackson traded off vocals before harmonizing together on the chorus. Backed by a beautiful holiday themed set of sparkling Christmas trees and an equally mesmerizing orchestra, their version of “There’s a New Kid in Town” was both classic and understated, with Young showing off his impressive chops while Jackson proved why he is so loved by fans and such a staple in the genre.

Young and Jackson’s collaboration was just one of many lovely performances to take place during the 2017 installment of the holiday special, filmed at the famed Opry house in Nashville. 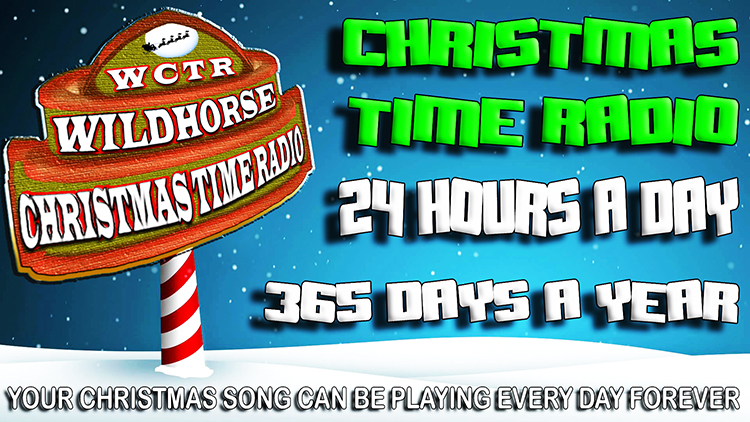