Emmylou Harris, Wynonna, Lorrie Morgan, Pam Tillis and more will perform in “A Nashville Christmas,” an hour-long television special on getTV. The show will air on Thursday, December 7 at 8pm ET/7pm CT as part of getTV’s “Most Wonderful Month of the Year” celebration. 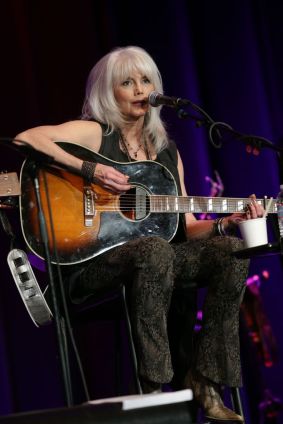 Emmylou Harris is a prominent member of the Nashville community, lending her talents to many fundraisers and leads a local dog rescue organization, Bonaparte’s Retreat. She hopes that the spirit of her Nashville community shines through in this television special.

“There’s such a sense of community of all the artists in this city. I found it from the very beginning when I started hanging around with musicians, before I even became a professional musician. There’s a real sense of comradery and generosity. It’s not a competition; it’s more of a community. Even as big as it’s gotten, there’s that Nashville that feels like a small town and I think that’s the artistic community. I think it comes through on this show.”

One of Emmylou’s most memorable recordings is the Christmas album “Light of the Stable,” which was released in 1979. One of the songs on that album was “Beautiful Star of Bethlehem,” which Wynonna wanted to perform with Emmylou as part of this show. Even though the two singers have very different vocal styles, Emmylou knew it would be a success.

“I have this stubborn belief that any two voices can blend, if you just believe”, she laughed. “I love Wynonna, so I was happy to just be up there as part of the band and add some vocal duet lines with her because she does an amazing version of it.”

Emmylou also performed the Dolly Parton classic “Coat of Many Colors” during the show, bringing new meaning to the song.

“I never thought of it as a Christmas song, but it’s about the spirit of Christmas – about what’s important, about priorities, about family.” 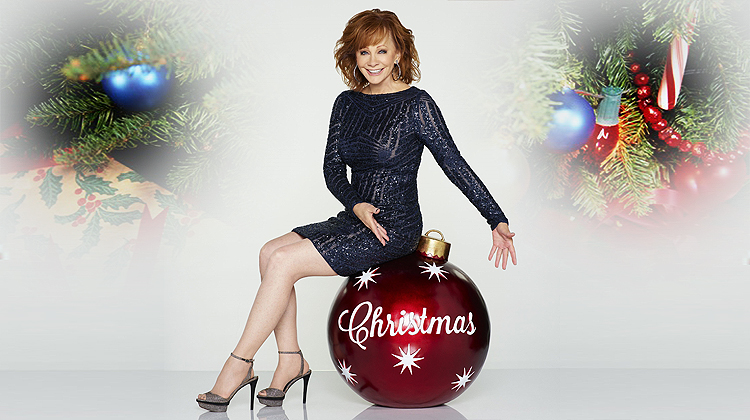 Did You Miss CMA Country Christmas 2017