Laura Darlene Karl Past Away Recently 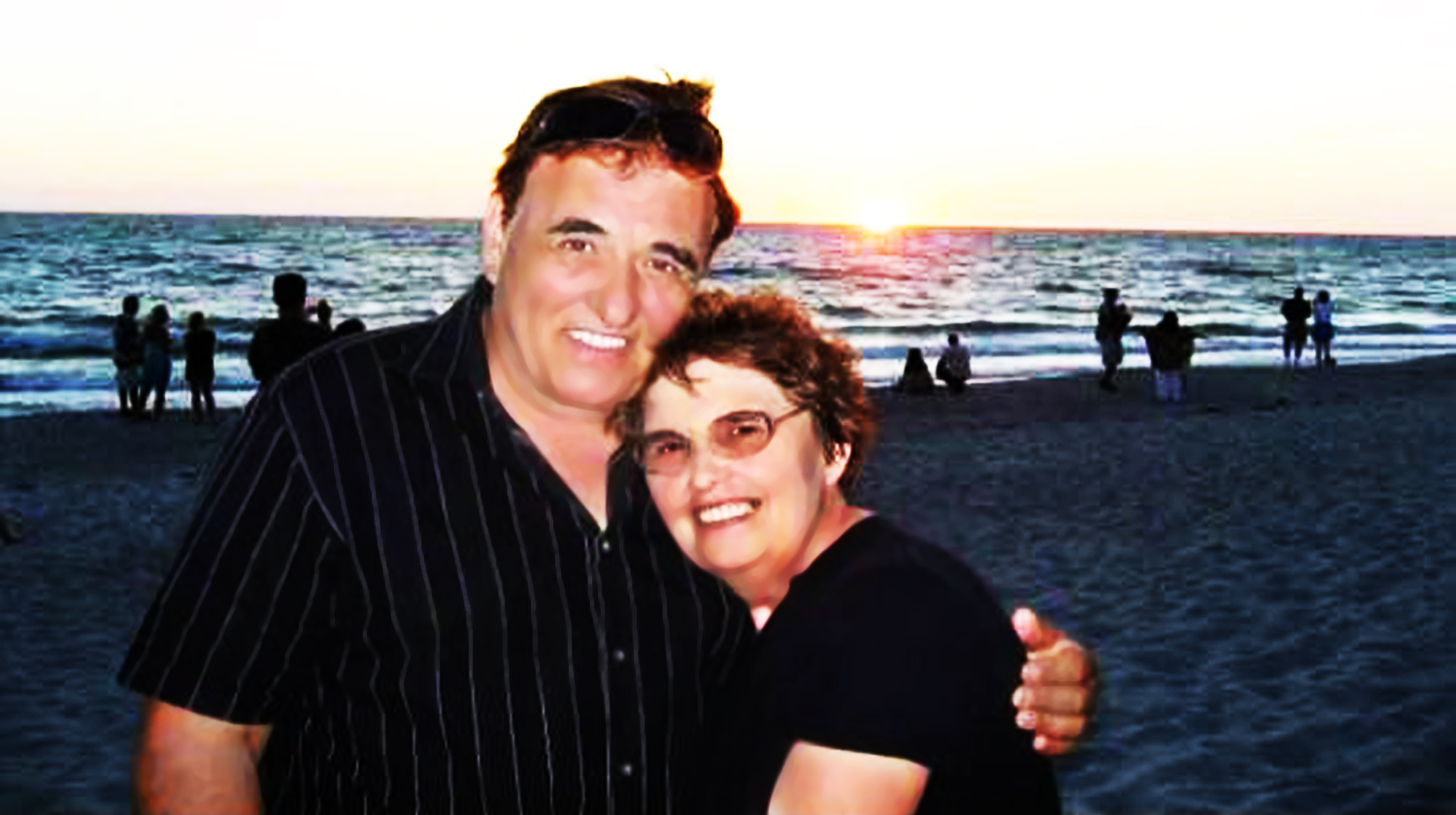 Laura Darlene Karl was born on January 3, 1943 to Laura and Frederick Williams in their home in Pottsville, PA. She attended Blue Mountain Academy for 4 years and reminisced about those years being some of the greatest times of her life. Darlene was married to Allen Karl on August 21, 1966. They had known each other since they were children as they both grew up in Pottsville. They lost touch for a bit during Darlene’s academy years and when Allen joined the air force, but when they reconnected, Darlene exclaimed that Allen swept her off her feet. He was her true love. After they were married, they made their home in Baltimore, Maryland. Much to Darlene’s mother and father’s dismay, Allen took their little girl away from home, but Darlene always said “I would’ve gone anywhere with him.”

Darlene’s interests included being with her family, baking, traveling, and reading. She led a life of service to her family and to God.She was a member of Atholton Adventist Church for over 30 years and made sure her children were dressed and ready to attend Sabbath School every week. She was truly an angel among us and she touched many lives with her kindness and caring. She believed that pain in life just makes you more compassionate to others, that we can’t dwell on our own misfortunes but instead focus those thoughts on how we can help others around us, that things could always be worse and someone else always has it worse than we do. She believed that complaining solves nothing and a little gratitude goes a long way.

Darlene left us on March 12, 2017 and is survived by her husband, Allen, her four children, Janelle, Travis, Rebecca, and Amanda, and six grandchildren, Mitchell, Lilly, Anabelle, Violet, Olivia, and Caleb.