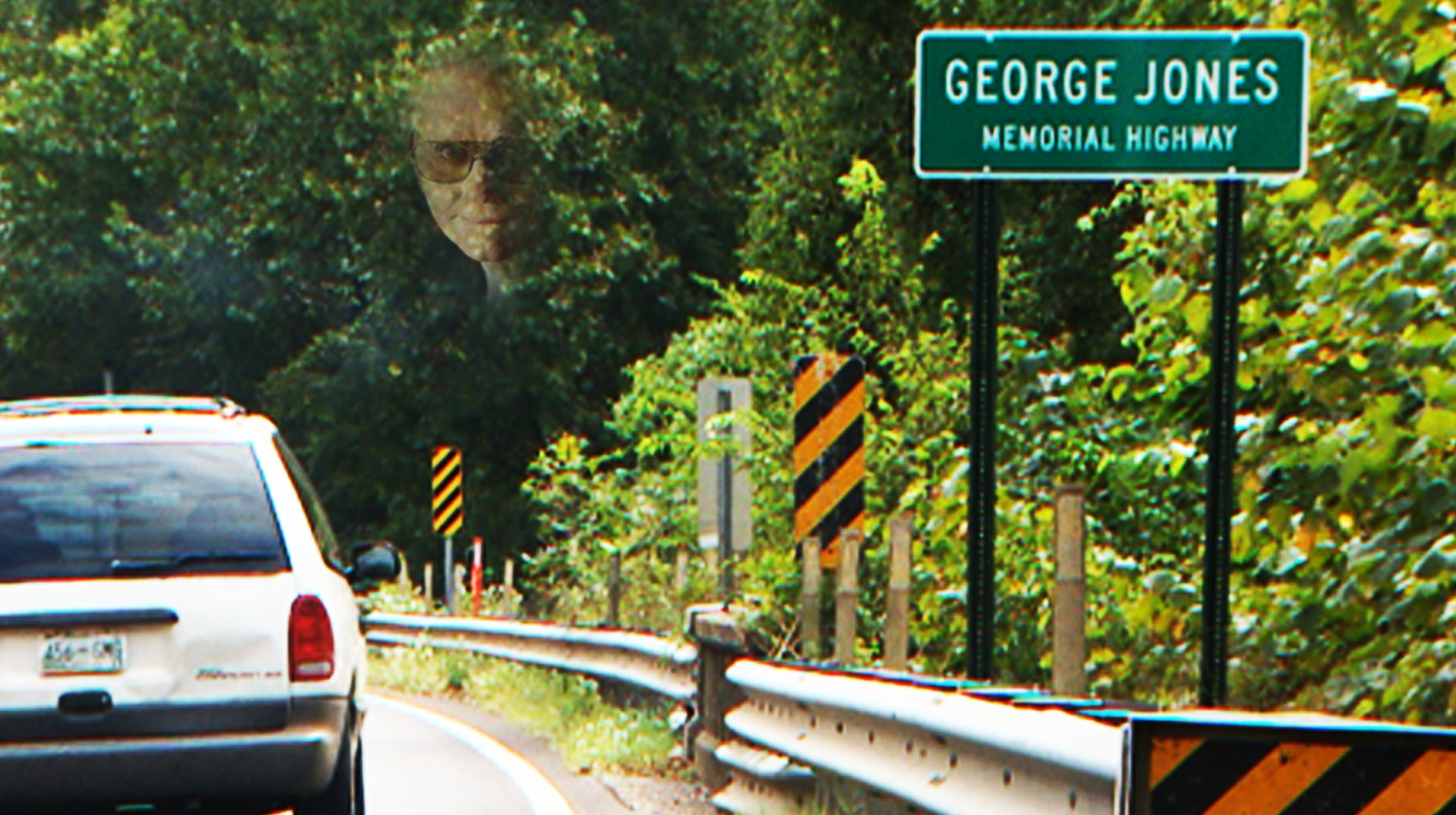 Today (Sept 10) at 11am, Williamson County Mayor Rogers Anderson announced the renaming of Tennessee State Route 96. A portion of the highway was renamed after international country music icon, George Jones.

Along with the declaration of the change in highway 96’s namesake, the mayor also announced George Jones Day. George Jones Day will be set to commemorate Grammy award winner, whose career in country music spanned fifty-nine years, which included the sales of Millions of albums and multiple hit singles.

Throughout his career, George Jones influenced countless country artists, and even after his death in 2013 at the age of 81, his legacy still lives on worldwide. There is a state of the art George Jones Museum downtown Nashville that also has restaurant and bars and the platinum award winning George Jones moonshine and vodka.