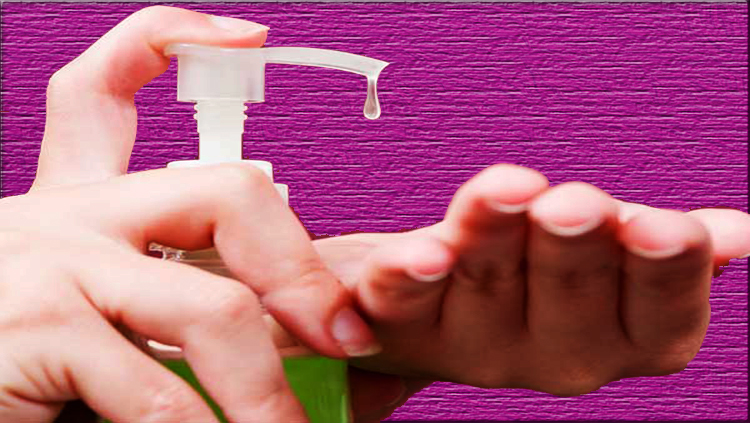 You have to read this before flu season hits

When the cold and flu season revs up, it’s tempting to stock up on all the heavy-duty germ fighters you can find. But it turns out that antibacterial soap may not be more effective than regular soap at keeping you flu-free, and it might even contain harmful chemicals. That’s why the FDA issued a proposed rule this week that would require manufacturers to provide substantial data showing the safety and effectiveness of antibacterial soaps.

So what exactly does that “antibacterial” label mean? It means the product contains a specific agent known to kill bacteria, which in most cases is a chemical called triclosan or triclocarban, says Anthony Hay, Ph.D., associate professor of microbiology at Cornell University. But major spoiler alert: All soap kills germs—not just ones with these ingredients. “Soap is already antibacterial,” says Hay. “It doesn’t need any help. The inclusion of these additional antimicrobial chemicals is overkill.”

MORE: You Have a Cold—Now What!?

The FDA’s new rule would require soap companies like Dial and Dawn to show that these antibacterial agents are better at preventing illness than regular soap—and show that they’re safe. In the FDA’s consumer report, experts warn about the potential risks of chemicals found in your favorite germ fighters. Lab studies found that these chemicals may work as endocrine disruptors (interrupting the way the hormones work in your body), and experts worry they could lead to antibiotic resistance. Most of this research has been done on mice, so there’s no clear evidence about what effect they could have on humans. But essentially, the FDA wants companies to prove that the benefits would outweigh any potential risks.

MORE: You Have the Flu—Now What!?

This rule likely won’t result in any drugstore changes until at least 2016, but in the meantime you may want to switch to a simpler soap. Just look for a product that doesn’t list triclosan or triclocarban on the ingredient label—it probably won’t have the label “antibacterial” on it either. “People should realize that they’re not going to compromise their health if they use something that doesn’t say antimicrobial,” says Hay.