Country Song That Is Causing A Musical Tsunami 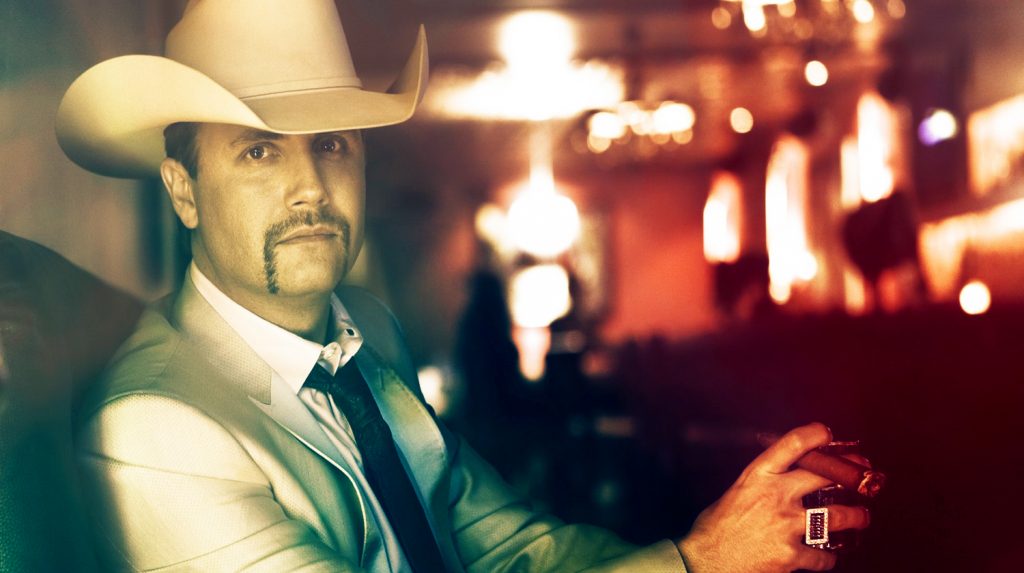 John Rich Gives Some Advice, Stick Your Progress Where the Sun Don’t Shine

A new song recently released by country star John Rich, has shot straight to Number One on the charts titled, “Progress”. Whatever the left has labeled the song, it is really just a very patriotic song by a really good artist. It does rip into some of the craziest views expressed by some of today’s prominent political figures. The lyrics are very cleverly written, as you can tell from these few lines, “Building back better will make America great, but if that’s the wave of the future, all I’ve got to say is “stick your progress where the sun don’t shine. Keep your big mess away from me and mine. If you leave us alone, well, we’d all be just fine”. Patriotic Americans love the song and sent it to the Number One spot on the charts. The lyrics to John’s “Progress” are chock full of messages for liberals and the Biden administration. Give it a listen and voice your opinion.