“Rise and Shine” A New EP From Cassadee Pope 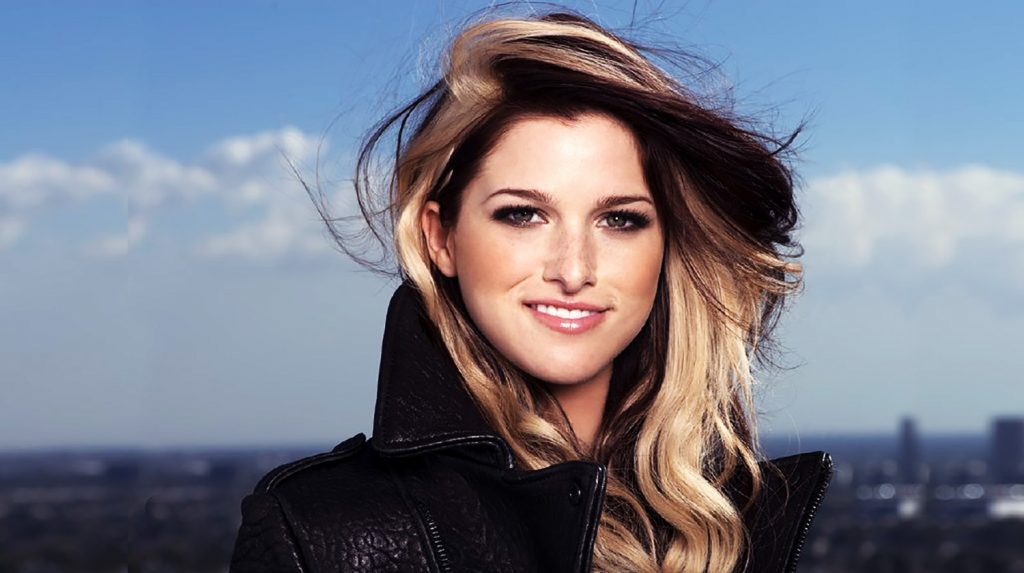 The Winner Of “The Voice” Building A Foundation For The Future

The new EP reveals a more vulnerable Pope, many of the new tracks are reflective of a period in time when she felt misunderstood. “I had sort of evolved as a person and as an artist, but no one really understood where I was headed. And just personally, I felt really lost. I felt like I had no idea who I was.” It has become clear on this album that Pope as a songwriter is very vulnerable and comes through as a strong vocalist making her the perfect choice for this collection of songs. The album is mostly acoustic due to the harsh Covis-19 rules and regulations. Pope admits that the acoustic approach was really a reflection of where we are in this state that we are in.

“Rise and Shine” was co-produced by Pope and sang all the harmonies herself, with one exception being on “California Dreaming” which she was assisted by her Sam Palladio her boyfriend. Cassadee added that she hopes the emotion-laden tracks give listeners a sense of healing. She also added that she would hate it if someone turned on one of her songs and then started crying, although these songs would

While the bare-bones structure of the EP mirrors the current season of lockdown blues echoed around the world, Pope also hopes the emotion-laden tracks give listeners a sense of healing—even if it comes in the form of an ugly cry. “I hate the idea of someone turning on my song and then bawling to it, but if that’s what they need, then that’s what they need,” she says. “I hope that some of these songs give them permission to do that.”