The 2020 Josie Music Awards To Be Filmed for Television 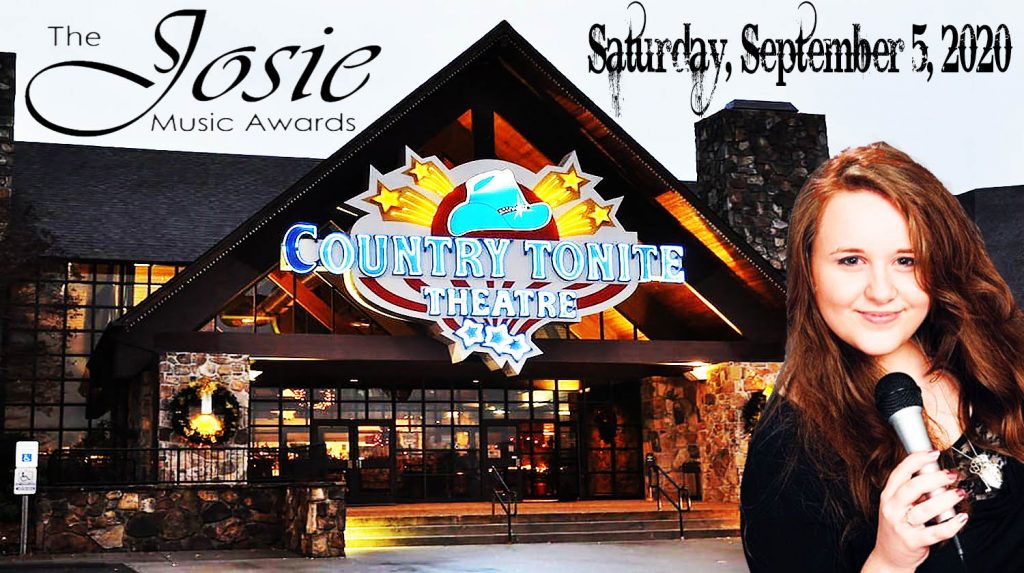 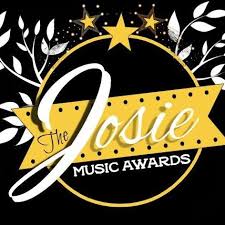 The Josie Music Awards is an all-genre music award show ceremony which includes a lavish red carpet entrance boasting many highly professional talented musical performances since its inaugural celebration in 2015. The 6th Annual Josie Music Awards will be held on Saturday, September 5, 2020, at the world-famous Country Tonight Theatre In Pigeon Forde Tennessee. The organizers of the all-genre music award show have confirmed that the show will be filmed for television, live streaming, and other related media.

The Josie Music Awards is also affectionately known as the “JMAs” or the “Josies” and honors those in the independent music industry. This is a huge musical event celebrating the amazing talents within the Independent community. The exposure nominees receive participating or attending this event cannot be matched. This hugely successful event has been described by all who have attended the awards show as magical. This year a whopping 30000 submissions were sent to the JMA panel who meticulously went through the entire list to produce the final list of nominees for the 6th Annual 2020 Josie Music Awards.

We here at WHISNews21 and AirplayExpress join the Josie Music Awards in wishing all nominees and attendees everything of the best for the Red Carpet event and long live Independent Artists worldwide. 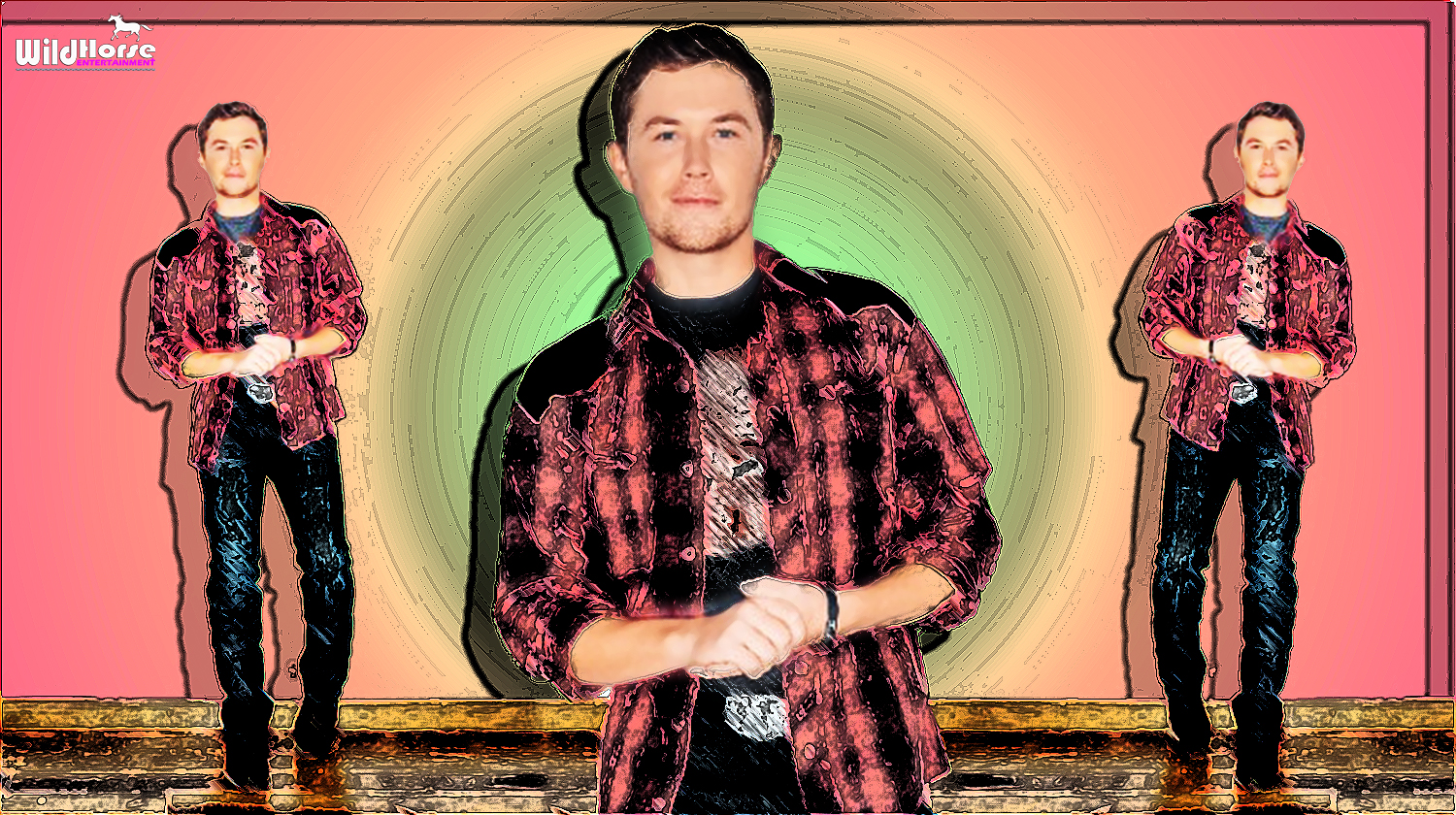 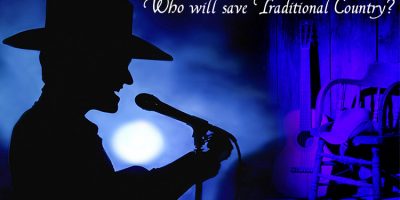 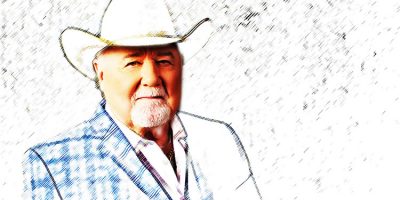