Its Official Garth Brooks to Open Nashville Bar On Broadway 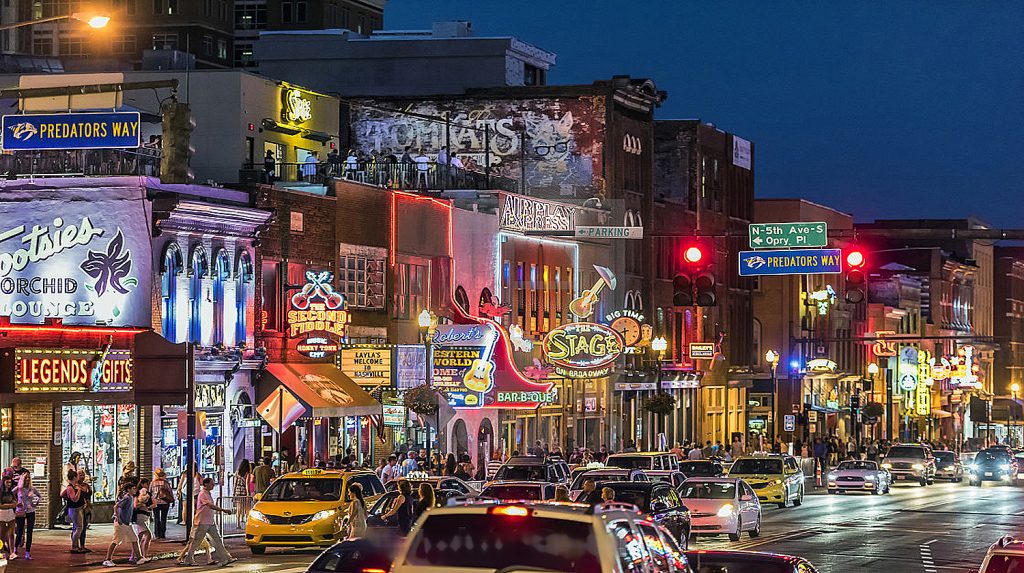 Joining his fellow country stars, Allan Jackson, Luke Bryan, Jason Aldean, Dierks Bently, Blake Shelton, and a few more, as Garth will also be opening his own bar on lower Broadway. He recently let the plans out at a press conference on Facebook. When Garth does open his bar with his name in neon lights he will be the latest country superstar to try his luck in the famous Honky Tonk strip in Music City, Nashville Tennessee.

“I’m going to say if you are betting, kind of bet toward it happening, because it’s just something that’s coming, It’s coming in the future, but it’s going to be done the way we do it.” Garth Brooks.

Wow for Country fans its going to be difficult to make a choice as to which Bar to drink and which bar not to, as you will exceed your dai

Rumors circulating around Nashville is that Garth may call it “Friends In Low Places” however if he wants our input we would suggest he call his bar, “Big Brooks” 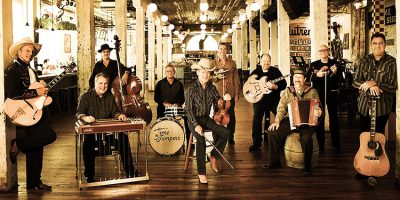 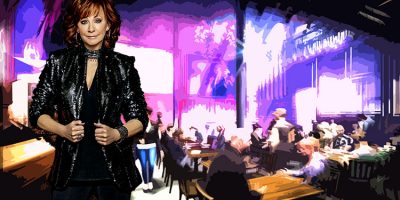 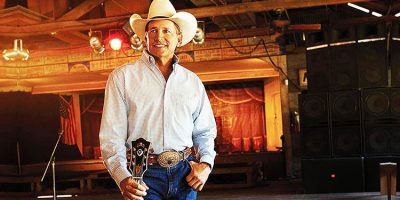