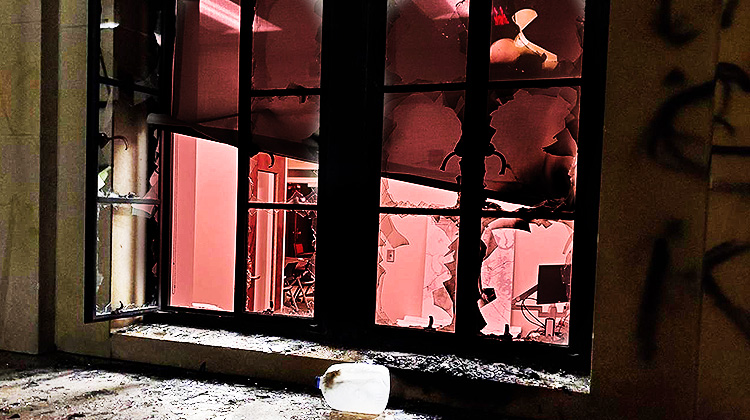 Yet Another Heartbreaking Scene Of Criminals Looting

Nashville’s famous strip of neon-lit honky-tonks came under siege Saturday night (May 30), as peaceful protests devolved into violent looting and vandalism. The frightening incident even threatened country music’s most iconic piece of history.

What eventually became a full-scale riot with hundreds of people swarming the city’s already-battered tourist mecca didn’t start out that way, beginning with a call for nonviolent protest at County Courthouse at 3 p.m. Countless supporters showed up to protest the killing of George Floyd and police brutality, but by nightfall the scene had turned ugly, with protesters spray-painting graffiti, breaking windows and tossing burning objects inside the building.

Heartbreaking images in the aftermath of the destruction in our great city Sat night…from the Historic Courthouse, which was set on fire, to businesses vandalized on Broadway. Social Media comment

The fires did not spread but did cause damage to the historic building, and on Sunday Police arrested a 25-year-old man Madison man on felony charges. Requests for information about other suspected arsonists have been added.

Nashville’s Broadway strip, which has just begun reopening process, has taken a hit. The Stage venue’s glass is broken out. Glass is shattered at Margaritaville and merchandise inside is disheveled

Looters then turned their attention on Nashville’s beloved Lower Broadway (which is only a short distance from the courthouse), breaking more windows, setting fires and ransacking a number of local businesses. Big Time Boots, AJ’s Good Time Bar, The Stage, Jimmy Buffett’s Margaritaville, Legends Corner, and more were impacted, and in all 30 local buildings sustained damage due to the riots. But perhaps most shockingly, one of those buildings was the historic Ryman Auditorium — the most famous home of the Grand Ole Opry and live-concert treasure, known around the world as the Mother Church of Country Music.

The Ryman stands less than a block from Lower Broadway and became another target of vandalism, but luckily only one window was broken. No fires were set. The outbreak of violence caused Nashville Mayor John Cooper to call for a 10 p.m. citywide curfew, and police swept the area threatening to arrest anyone caught on the streets. The courthouse protest was dispersed with tear gas on live television, while protests at the city’s central police precinct were broken up using horses, and Tennessee Governor Bill Lee mobilized the National Guard.

– Nothing Is Sacred To Criminals Stealing and looting disguised as protestors, May 2020 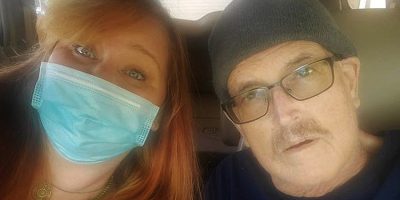 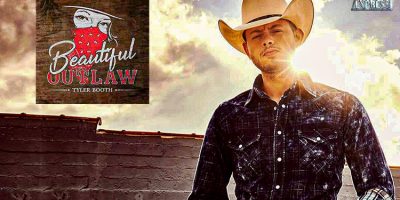 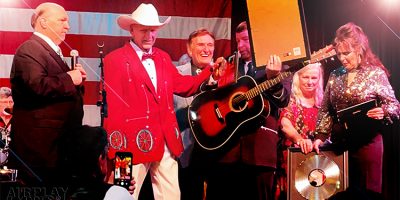