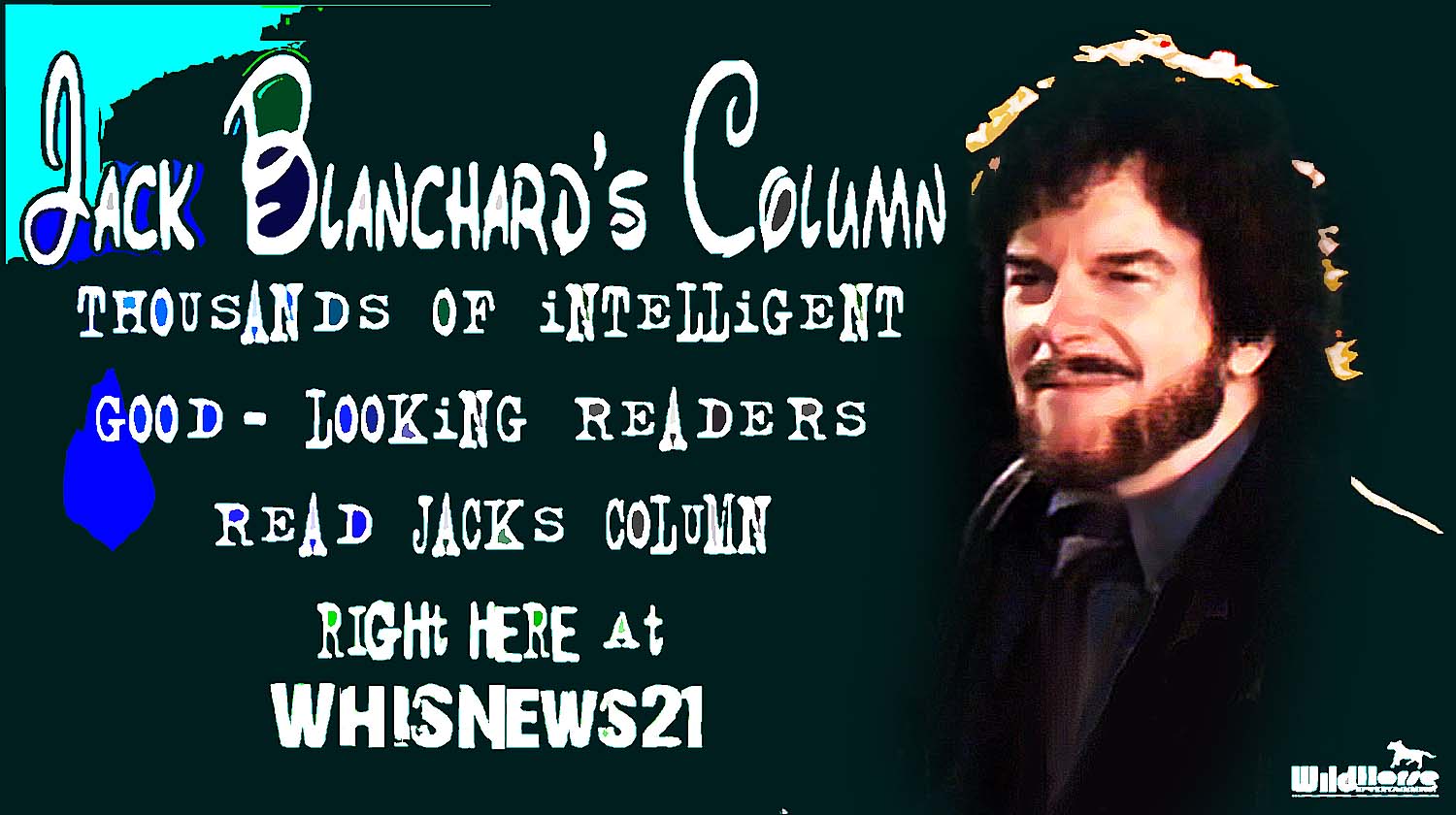 Life is getting weirder.
Last week I went to renew my driver’s license.
For some reason they now require the following:
Your birth certificate;
Your old driver’s license;
Two proofs of residence;
Your Social Security card;
A marriage license, whether or not you’ve ever been married;
Medical records with your name and birth date;
A pint of blood;
And other proofs that you exist.

Misty went with me to renew hers. Our birthdays are close together.
She had to prove that her last name was now Blanchard.

This is true:
An 84-year-old friend of mine was recently required to provide an affidavit
swearing that he and his elderly wife were actually married, and not living in sin.
It was to prove that her last name was legally the same as his.
We’re all under suspicion.

Anyway…
They noticed that my driver’s license and Social Security card said “Jack Blanchard”,
but my birth certificate said “John Blanchard”.
This made me a suspect and they wouldn’t renew my license.
They told me to go to the Social Security office 25 miles across the city,
and get them to change my S.S. card to “John”.
Misty was sent on a similar mission.

The next day was 85 degrees in the shade here in Florida,
and about double that in our car because the A/C Freon was low.
We drove an hour and waited on a steel bench for two hours.
We couldn’t share our anger with any of the crowd,
because they were as mad as we were..

Misty got a friendly clerk and zipped right through.
The woman asked her “Are you really Misty Morgan?”.
She was a fan.

I got a sleepy-eyed clerk who had her young son with her,
and they were ready to go home.
We were not happy to see each other.
She looked at her computer, which was out of my line of sight,
and said this: “We have you as ‘Jack’ for your whole life.”
I said, “Me too.”

She asked if I could name any companies I’d worked for.
I named about six Buffalo factories where I’d labored away my youth.
She studied the computer screen and said nothing.
By now she knew who I was, but wouldn’t admit it.

I had two large manila envelopes packed with what I thought were important papers.
She shoved them back at me and said, “You need two pieces of ID that say “John”.
I said “I know. That’s why they sent me here…
to have you change my S.S. card to “John”,
and then I’ll have to live as John for life.”
She said “You will have to change all your legal things to John…
titles to your home and vehicles, your credit, your will, your bills,
and your underwear.”

She was getting tired of me.
She told me it would be easier to legally change my first name to “Jack”.
I’ve been Jack all my life and didn’t know it was a crime.
I stomped out the door as everybody else was doing.

So I called our lawyer and said this:
“Hi. This is Jack. I need to change my name to Jack.”

We went to court a couple of weeks later.
After being strip searched on the way in, the case went well.
Even the judge laughed.
I said “Haha.”

After endless driving in traffic and arguing with morons,
it cost us over $1,100. 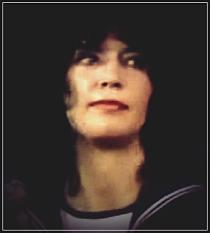 One Comment to Jack Blanchard’s Column: Changing My Name