Lauren Daigle ‘You Say’ is No1 on Hot Christian Chart 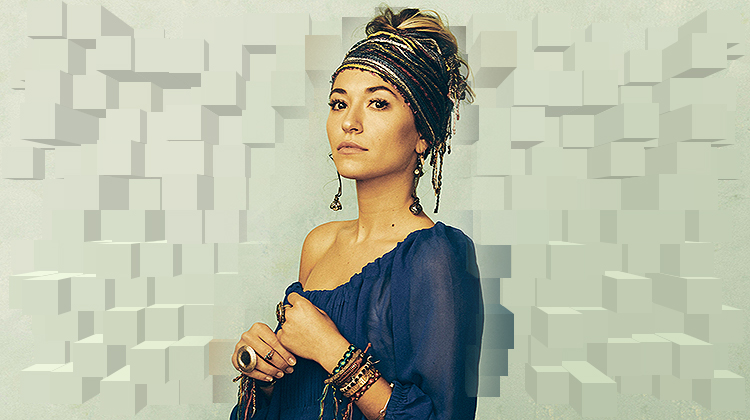 It’s incredible to see how ‘You Say’ has connected, not only with fans, but with People 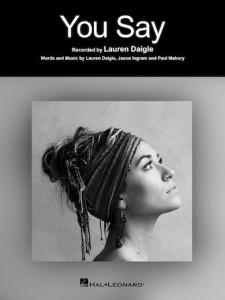 Singer-songwriter Lauren Daigle’s “You Say,” the first single from her album Look Up Child, due Sept. 7, flies 33-1 on Billboard‘s Hot Christian Songs chart (dated July 28), which blends streaming, airplay and sales data, following the song’s first full week of tracking after its July 13 release. Daigle earns her third Hot Christian Songs leader, sparked by the song’s first-week sales of 37,000 (her best weekly sum) in the week ending July 19, according to Nielsen Music. The track opens atop Christian Digital Song Sales, where it’s Daigle’s fourth No. 1 and her first to debut at the summit.

“It’s incredible to see how ‘You Say’ has connected, not only with fans, but with people who might never have heard my music before,It’s a powerful thing, to see how a song can bring people together and create a sense of community. I’m honored to see how unreal the support has been and I cannot wait for everyone to hear the entirety of Look Up Child.” Daigle says. 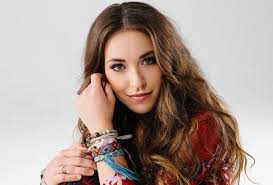 “You Say” bounds onto Billboard‘s all-genre Digital Song Sales list at No. 5, marking the highest-ever start on the chart for a non-holiday-themed song by a core Christian artist.

The track scores the highest rank on the list for a Christian track since Jordan Smith, season-nine champion of NBC’s The Voice, debuted atop Digital Song Sales on Jan. 2, 2016, with the seasonal “Mary Did You Know” (161,000 sold), which also launched atop Hot Christian Songs that week.

As for a non-holiday track, Carrie Underwood’s Christian and country hit “Something in the Water” debuted at No. 4 on Digital Song Sales on Oct. 18, 2014 (125,000). The track topped Hot Christian Songs for 26 weeks and Hot Country Songs for seven frames.

On Christian Airplay, “You Say” romps 22-10 with 5.9 million audience impressions in its first full week, granting Daigle her ninth top 10. On Christian Streaming Songs, the song launches at No. 4 with 2 million U.S. streams, becoming her fourth top 10.

Furthermore, “You Say” enters the all-genre Billboard Hot 100 at No. 53, marking Daigle’s first appearance on the chart.

Also on Christian Airplay, Ryan Stevenson’s “No Matter What,” featuring Bart Millard, pushes 11-9 (6.2 million, up 4 percent). Stevenson stacks his fourth top 10, while Millard, frontman of MercyMe, earns his third on his own; MercyMe boasts 24 top 10s.

Shania Twain Performs Her Biggest Hits At The AMA’s Nobody saw this AMA performance coming!Read More