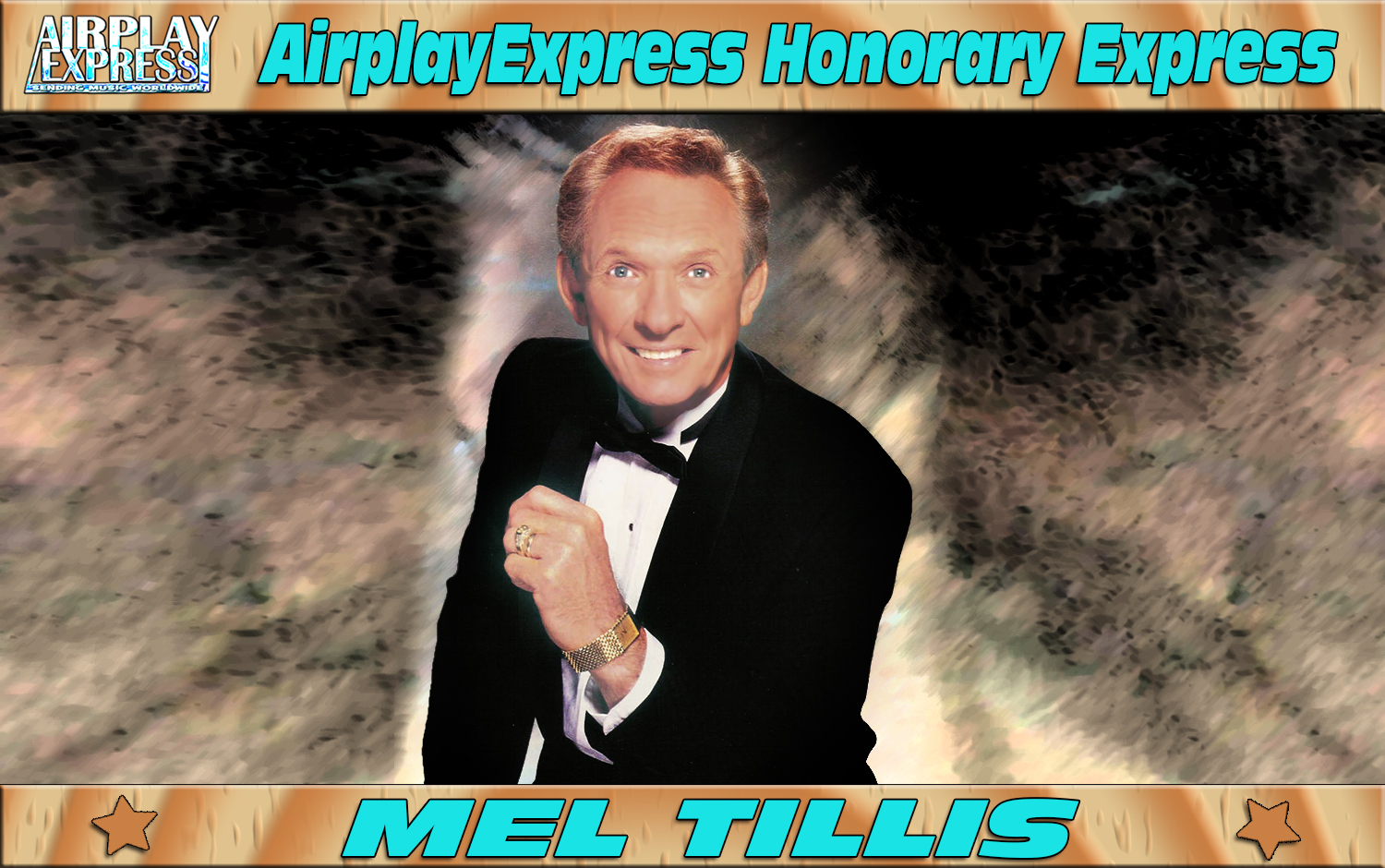 Mel was responsible for such hits as I Ain’t Never, Good Woman Blues, Coca-Cola Cowboy & many others

Before Fame: He was in the United States Air Force and also worked on the railroad. His first hit was I’m Tired from 1957 for singer Webb Pierce. Trivia: He also had a career in movies, appearing in W.W. and the Dixie Dancekings from 1975, The Villain from 1979, Smokey and the Bandit II from 1980, and The Cannonball Run from 1981. Family Life: He married Doris Tillis in January 1957. The couple divorced in 1977. They had future country-music singer Pam Tillis in 1957. He also has three other daughters and two sons. Associated With: His music was covered by numerous artists, including Stonewall Jackson.