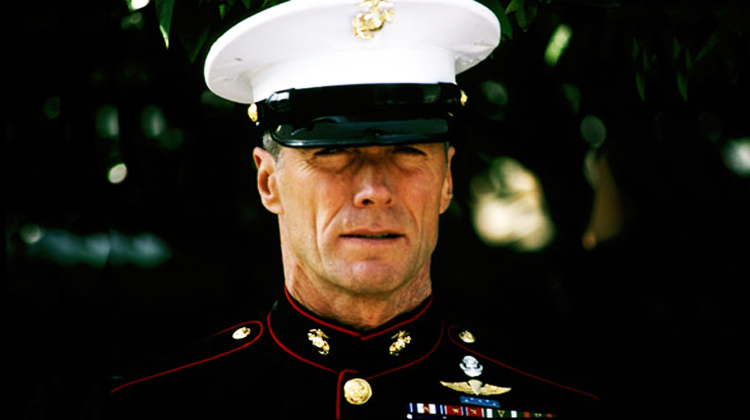 CLINT EASTWOOD AND A ONE SENTENCE EDITORIAL

Did Clint Eastwood really Say This ?

This one sentence editorial appeared in the Peoria Journal Star.

a gun in the hands of 200 million law-abiding citizens.” Then,

of the world that we went to the polls this past

November and removed all doubt.”

This one sentence could not have said it better. Lord have mercy on us.

Sent in by Barbara Blevins