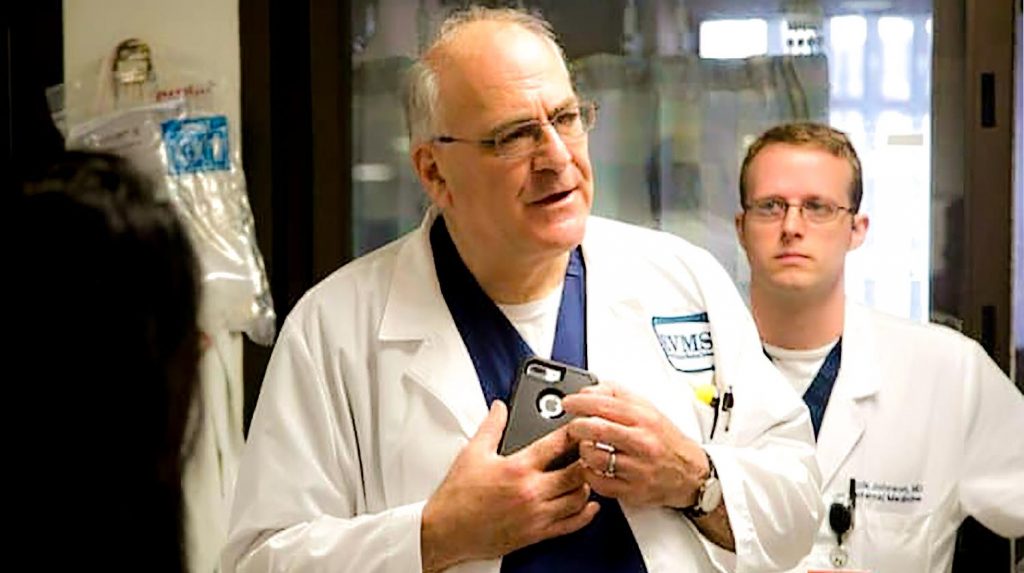 “If people had followed our approach it would have saved tens of thousands of lives, but no one listened and it is a tragedy.” Dr Paul Marik

Dr Paul Marik with 30 years’ experience in a number of medical fields, including pharmacology, anesthesiology, and critical care, and currently the Chief of Pulmonary and Critical Care Medicine at Eastern Virginia Medical School in the US says that If people listened thousands of lives would have been saved.

Dr. Marik got his medical degree from Wits University in Johannesburg the city of his birth. Before leaving South Africa for the United States he was the attending physician in the intensive care unit (ICU) at the Baragwanath Hospital in Soweto. While there he obtained his Master Of Medicine Degree, Bachelor of Science Degree in Pharmacology, Diploma in Tropical Medicine and Hygiene as well as a Diploma in Anesthesia. Leaving South Africa for Canada where he did a Critical Care Fellowship. Dr. Marik has written over 400 impressive peer-reviewed journal articles and published four Critical Care books while being cited almost 40,000 times in peer-reviewed publications. 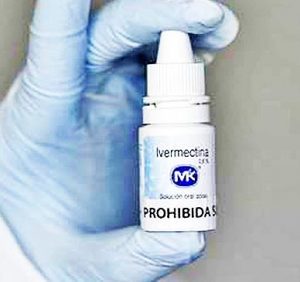 A nonprofit organization called “Front-Line Covid-19 Critical Care Alliance (FLCCC)” where with a group of experts developed effective treatment protocols to prevent the transmission of Covid-19. The FLCCC is managed by Dr. Marik and Dr. Pierre Kory who is also a pulmonary and critical care specialist.

After several studies, they discovered Ivermectin showed signs of decreasing the viral load, preventing the transmission of the virus, and reduce mortality in critically ill patients. Kory said although the FLCCC was not the first group to research the use of the drug against Covid-19 Dr. Marik was really the first one to identify the data signals showing the efficacy for Ivermectin. He saw that the drug appeared to be working after the results from five small clinical trials came out.

“I think if it wasn’t for us shouting and being so vocal, no one would have listened. Obviously, we didn’t invent Ivermectin, but we have popularised it. We’ve seen how devastating this pandemic has been across the entire world, and we know that if people had followed our approach it would have saved tens of thousands of lives, but no one has listened, and it is a tragedy.”

As expected Ivermectin has been met with caution and skepticism in several countries including South Africa. It does however seems that the SA Health Products Regulatory Authority (Sahpra) just announced it would allow the “controlled, compassionate” use of Ivermectin to help treat Covid-19.

“It’s not the only answer, but we think it is part of the approach to this disease,” said Marik.

Before taking Ivermectin please be advised to discuss it with your “trusted” Doctor. 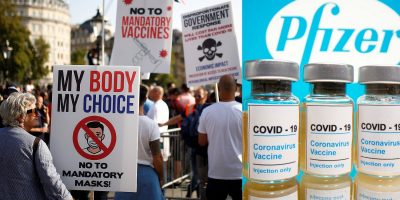 Has The Covid-19 Vaccine just Killed it First Victim?