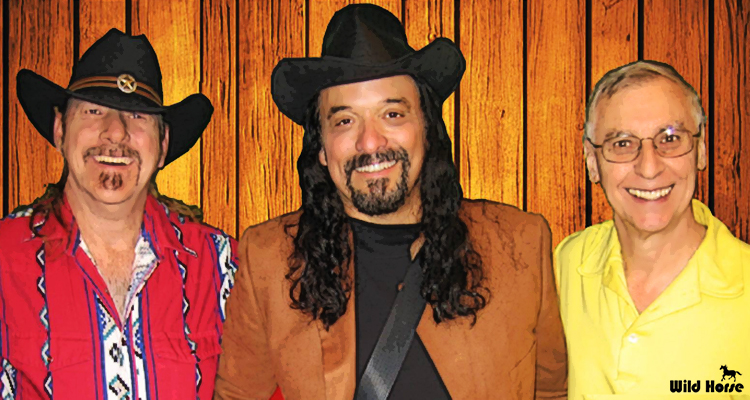 James Marvell has been on a tour of several American states and wound up in Nashville during CMA Week. While there he taped the “J.K. Coltrain’s Stars of tomorrow” TV show at Keith Bradford’s KMA TV Studios in Nashville Tennessee. James was very excited about doing this show as The Stars Of Tomorrow show covers over 5 million viewers. James also met the editor of Country Entertainment USA, Roy Skropits and reminisced with his old friend Keith Bradford whose country band used to back his Country Cavaleers’ duo over 40 years ago. Unfortunately for all the fans out there, the full content, or even part of their reminiscing, will never be made public. It Is a pity but probably safer, for all concerned that way.(lol)

No Comments to Marvell visits Coltrain, Bradford and Skropits in Nashville