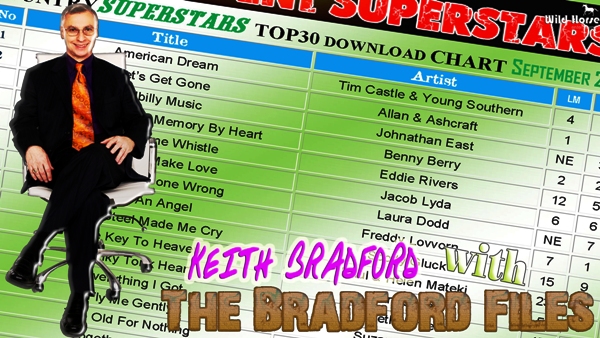 I just had a singer fax me proof that he was on 26 charts all at the same time. Each chart had him displayed at a different ranking. He wrote the song, published the song, and produced it. His reason for sending the information to me was because he wanted to know why he never received a penny from BMI. I gave him a contact name for BMI and a phone number but so far I have not heard of any results from the correspondence. Twenty six charts is a lot of charts. Don’t get me wrong, if I had a song on 26 charts all at once I would be jumping up and down with excitement. My concern is, at what point does chart action turn into dollars? I personally have never had the opportunity to be driving down the highway and hear one of my songs on the radio. That does not mean I have never had radio play. I am merely saying I have never heard myself on the radio in my car while driving across country. I have however been in chart after chart and sometimes reaching the #1 position. The total amount earned by me for all this chart action is not even enough to buy a cup of coffee at Starbucks. If you can relate to this dilemma, then please let me hear from you. I don’t think I am the Lone Ranger.
(615) 612-3899
Keith Bradford
Keith Bradford Promotions
256 E. Old Hickory Blvd. Madison, TN 37115 (615) 612-3899
–

No Comments to Bradford Files: Charts, Charts, and more Charts