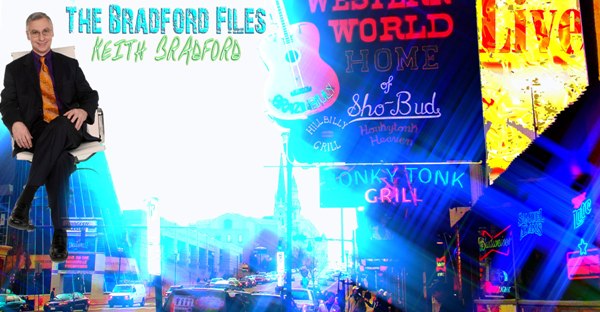 Several years ago a friend of mine from Holland made his first trip to the USA and came to visit me.  To say he had a lot of questions to ask is an understatement.  One of the most memorable things he asked was, “Just how many bands do you have here that all has the same name”?  He went on to explain that everywhere he went he saw signs that said Friday and Saturday night, “LIVE BAND.”  He said less than a mile down the road he saw a sign with the same thing written on it.  Knowing that the band couldn’t be at 2 different places at the same time he assumed that there must have been a couple of bands with the same name.  By the time he visited the entire city he had seen 7 signs all featuring, “LIVE BAND,” on their marquee.  After a lengthy conversation with him he understood what was going on.  Now that I reflect on that instance I can’t help but wonder what the opposite of “LIVE BAND,” is.  No one would put up a sign that read, “Dead Band,” would they?  (Remember The Grateful Dead)  So remember the next time you go out to hear your favorite “LIVE BAND,” think about this little article and remember that it is next of kin to “LIVE MUSIC.”