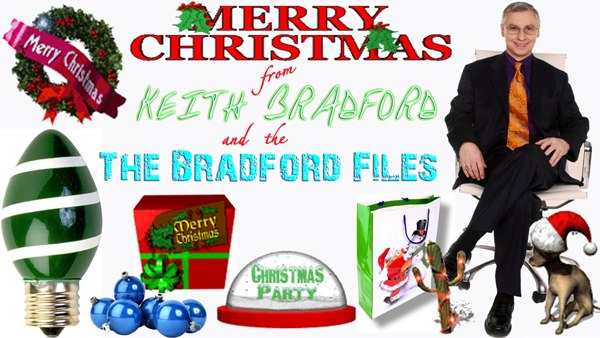 Some Things Shouldn’t Be Changed

The Bradford Files by Keith Bradford

Is there any doubt when you hear the intro to Folsom Prison Blues what song it is?  Why would you change the guitar driven intro on that song?  With that being said I just heard the song SILENT NIGHT produced in a heavy metal version and RUDOLPH THE RED NOSED REINDEER sung with a jazz arrangement that would require very proficient musicians and singers that are classically trained.  I feel like if kids want to sing SILENT NIGHT or RUDOLPH they should be able to sing it as it was presented to us many years ago.  All of these new and improved arrangements of the Christmas classics are not for me.  There are those that will argue this point and say the newer arrangements are refreshing instead of hearing the same old Christmas songs the same old way.  I say leave WHITE CHRISTMAS and the other classics alone.  Don’t mess with them.  If you want to hear new Christmas music, then write some.  Let’s preserve the original sounds of Christmas for the enjoyment of generations to come.

No Comments to Bradford Files: Some Things Shouldn’t Change