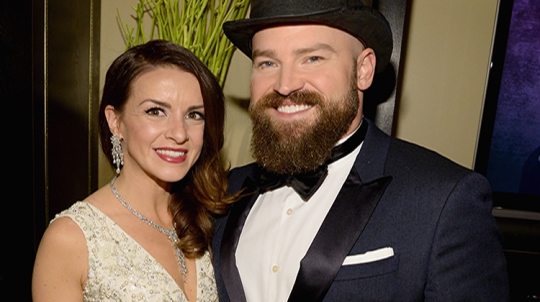 Zac Brown and Wife Shelly Separate After 12 Years of Marriage

The Music Business a Sure Marriage Killer – WHISNews21 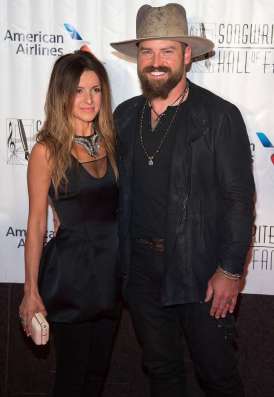 Zac Brown and his wife Shelly are separating after more than a decade together, reads a statement issued to PEOPLE by the couple.

“We feel blessed to be on such an incredible journey in life and sometimes the journey begins to lead in different directions. It is with deep love and respect that we announce we are separating as a couple,” the statement begins.

“We have led a whirlwind life together growing into a beautiful family with five amazing children and while life will be rearranging a bit, our love and commitment to our family will always be there,” Zac and Shelly continued. “This was a difficult decision, but we’ve done plenty of tough things together and this is our next venture — love, mutual respect, and care for each other are what we are moving forward with.”

“Family comes in all different forms,” they concluded. “We would like to ask that rather than commenting or spending any energy towards this, that you take this moment to send love to your family, in honor of ours.”

Zac and Shelley met shortly after she graduated from college. In a 2015 interview, Zac revealed that he knew she was the one after their first kiss.

“We ended up New Year’s Eve playing a show,” he recalled. “My date had stood me up and I remember walking back to my friends with like two minutes before midnight and thinking, ‘I’m not gonna have anybody to kiss on New Year’s.’ And there she was, standing right there and I remember kissing her and then that was game over.”