MusicCityGhost: Do You Know Your Music Business 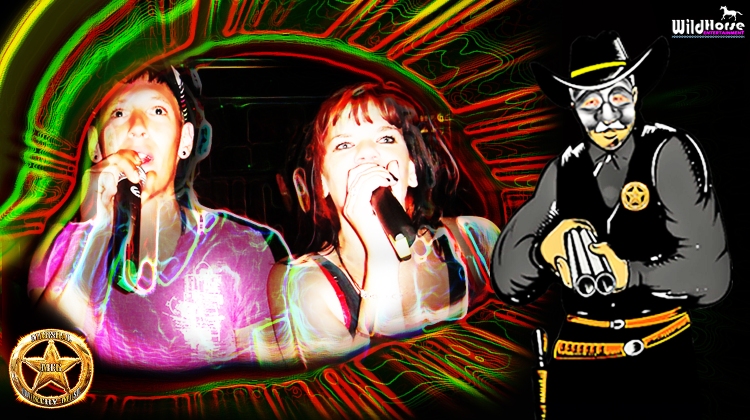 MusicCityGhost: Do You Know Your Music Business ABC’s

Did you ever stop to wonder on a worldwide scale how many singers watch the various awards shows and feel in their mind that they are every bit as good as those award winners?  99% of those dreamers are just that, dreamers living in la la land.  I recently talked to a singer who has been singing for 9 years.  I asked him what PRO (Performing Rights Organization) he was a member of.  He said, “I guess none,

I don’t even know what a PRO is.”  I told him that’s ok and proceeded to ask him a few more questions just to see how much he knew and didn’t know about the ABC’s of the Music Business.  I next asked him if he was a member of AFTRA (The American Federation of Television and Radio Artists)  and of course once again his reply was he didn’t know what AFTRA is.

If you are in the Music Business and don’t know your ABC’s how in the world can you proceed to the next level?  How can you compete against the millions of others in your field if they have the knowledge and you don’t?

I am not saying every singer in the world needs to enroll in a Music Business college course but if you plan on staying in a highly specialized field of employment at least learn your ABC’s.

One thought on “MusicCityGhost: Do You Know Your Music Business”