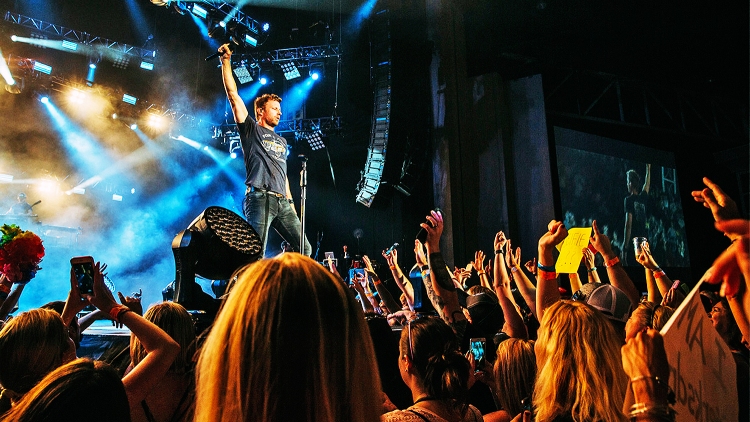 “If nobody else comes, I’m going to have fun,” said Bentley. “That’s the goal 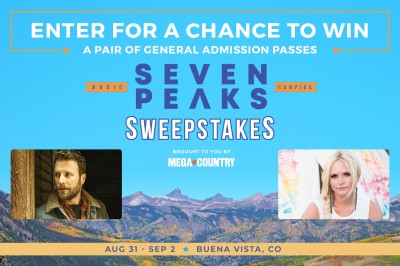 When Dierks Bentley set out to create his own music festival, he pulled from his own influences and experiences in hopes of creating a one-of-a-kind function for fans. Combining his passions for country music and Americana, the Arizona native put together the Seven Peaks Music Festival, which will take over Buena Vista, Colorado, this Labor Day Weekend.

While Bentley has signed on big-name acts including Miranda Lambert, Brothers Osborne, Dan + Shay, Del McCoury and more, the singer also enlisted the help of some of the brightest new acts coming out of Nashville.

Taking the festival’s Whiskey Row Stage will be Abby Anderson, Boy Named Banjo, Brown & Gray, Cody Canada, Dillon Carmichael, Travis Denning, Walker McGuire, Mipso and Rapidgrass. The lineup has Bentley so pumped, that he plans on taking the stage himself throughout the three-day festival. “I’m curious to see how I’m going to hold up because I’m planning on doing all the stuff during the day and then jumping up on a lot of the stages, including the Whiskey Row stage,” Bentley shared with PEOPLE. “I also wanna jam and hang out with the campers at the campground and try to get some sort of festival jam session tradition started.” 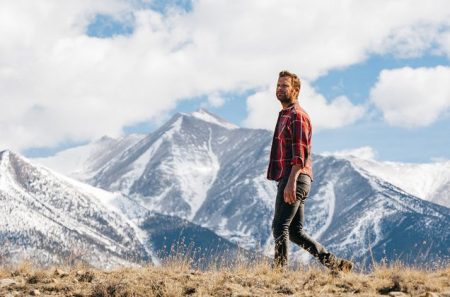 The prospect of running his own festival is something Bentley is increasingly passionate about, especially when it comes to recruiting his favorite artists for the lineup. While the performers cross boundary lines, the “Woman, Amen” singer is excited to share his interests with fans.

“If nobody else comes, I’m going to have fun,” said Bentley. “That’s the goal — just me having fun and doing something really personal that has meaning for me.” Dierks

Like Loading...
« BPM Theresa May Supports Killing of White Farmers?
MusicCityGhost: Do You Know Your Music Business »