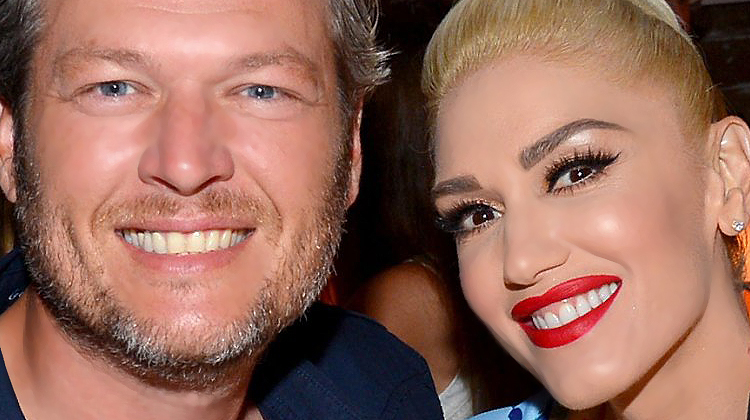 “Side note: I love you pretty girl,” he confessed, adding the hashtag #truth.

Pop star Gwen Stefani has many talents, but perhaps the most unusual one for the native Southern Californian to add to her list is that of expert arrowhead-finder. Stefani’s boyfriend, Blake Shelton, posted a rare social media call-out to his main squeeze on Saturday (April 7), showing off a collection of cool-looking arrowheads and the caption: ““Hey @gwenstefani it’s official… with your arrowhead finding eye you are now an adopted Okie!!!”

Apparently, Stefani scouted out the arrowheads on her various visits to Shelton’s ranch—the most recent being a Spring Break excursion with her sons and extended family, with everyone dressed in camo and enjoying the outdoors.Shelton also added a sweet note to his newly adopted Okie. “Side note: I love you pretty girl,” he confessed, adding the hashtag #truth.

Although Stefani is unsparing with her online affection to Shelton, he himself hasn’t made too many comments directly to his girl on social media (although he maintains her image as his profile pic), and there have been rumors of the two breaking up swirling about. So it’s especially nice to see such a straightforward declaration of his feelings.

Stefani did share publicly another “I love you” from Shelton, which came in the form of a card accompanying a lavish flower arrangement for Valentine’s Day, which the two spent apart due to work commitments.