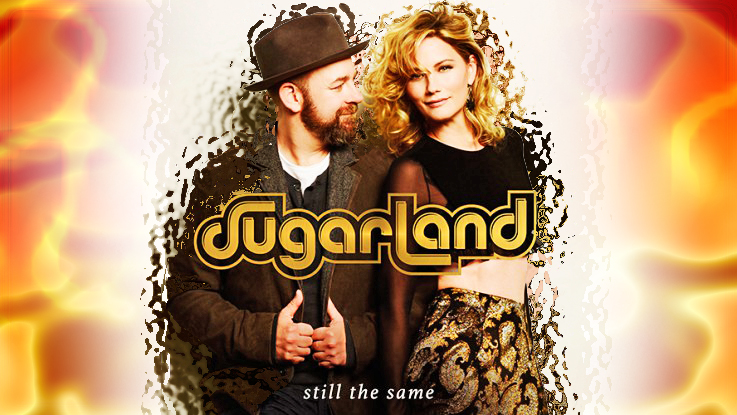 After a nearly five-year hiatus, Sugarland is back and ready to make a huge splash! The GRAMMY-winning duo has announced their first single since reuniting, “Still The Same,” which was set for release on December 21.

Added Kristian Bush, “We want to finish where we left off. We always knew were going to make music again, so this has been the best of both worlds. We were able to take time to feed our personal passions, and we’re excited to come back together to create music as a band again.”

Sugarland shocked fans when they made their first appearance together during the 51st Annual CMA Awards. While presenting the award for Vocal Duo of the Year, Nettles and Bush teased that they’d soon be making a return to the country world. Following the awards ceremony, the duo performed their hit ballad, “Stay,” at the Big Machine Label Group afterparty.

Nettles and Bush later revealed during an interview on the Bobby Bones Show that they’d soon be sharing their new tunes, as well as hitting the road for a 2018 tour.

In addition to releasing their new song, Sugarland has been tapped to perform at this year’s Dick Clark’s New Year’s Rockin’ Eve with Ryan Seacrest 2018 special. Hosted by Ryan Seacrest, the end-of-the-year television special will also feature performances from Nick Jonas and Camila Cabello. Additional performers will be announced in the coming weeks.

“Still the Same,” a joint release between Big Machine Records and UMG Nashville, will hit country radio on December 21.