Swift’s Lawyers Ask For Judge To Dismiss A Lawsuit 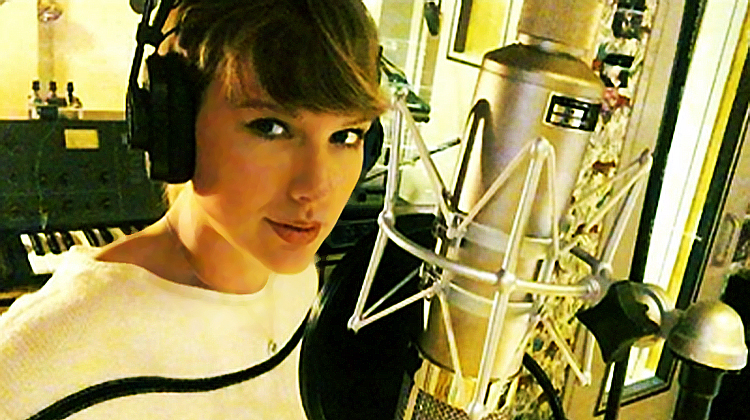 Swift’s Lawyers Ask For Judge To Dismiss A Lawsuit

Lawyers for Taylor Swift filed a motion in U.S. District Court for the Central District of California Wednesday (1/3) asking a judge to dismiss a lawsuit brought by two songwriters who allege that Swift’s 2014 hit “Shake It Off” copied lyrics from one of their songs.