Remember When Shania & Billy Had a ‘Party for Two?’ 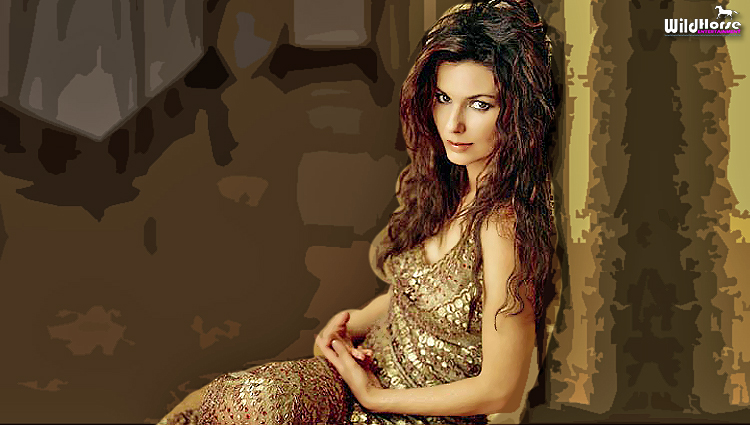 Remember When Shania Twain and Billy Currington Had a ‘Party for Two?’

Shania Twain’s list of duet partners throughout her career could act as a who’s who of the music industry, ranging everywhere from NSYNC to Nick Jonas. But one of her most successful duets was when she teamed up with a fellow country star.

Twain joined forces with label mate Billy Currington for the flirty hit, “Party for Two” in 2004. It was the lead single off of her Greatest Hits compilation, and became Twain’s 16th top 10 single. The song is a back-and-forth conversation with Twain egging Currington to come to her party, with the catch being it was going to be just the two of them. At the beginning of the track, Currington is hesitant. But he seems to come around toward the end of the tune. “I’m having me a party/(I don’t think I can come)/Uh, uh, this ain’t just any kind of party/(Nah, I think I’ll stay at home)/Uh, oh, no It’s gonna be really, really hot/(Startin’ to sound good)/I’m gonna put you on the spot/(Baby, maybe I should),” the vocalists croon in the opening verse.

The music video is just as fun as the song, featuring Twain and Currington roaming the streets of London getting ready for their party. The closing scene depicts the pair at a fancy dinner table, which seconds as their personal dance floor. At the end they are swinging from the chandelier and appear to be having a blast.

“Party for Two” was a huge commercial success for Twain and Currington as well. Currington was new on the country music scene and was still a year away from his first No. 1 single. This exposure launched him into the limelight where he has stayed ever since.