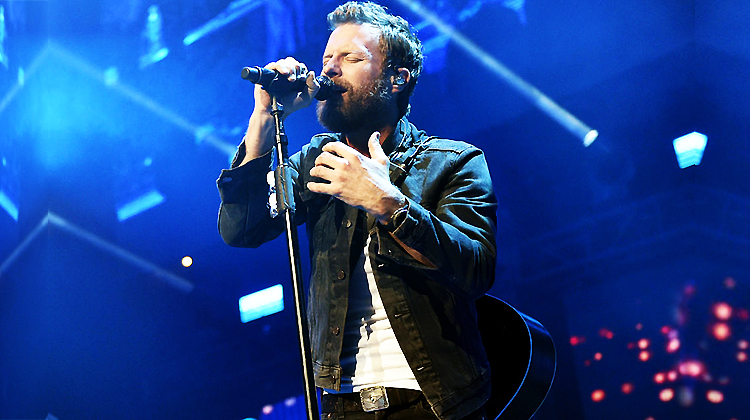 Dierks Bentley is set to receive a significant honor during the 2018 Country Radio Seminar. The country star has been selected as the recipient of the CRS 2018 Artist Humanitarian Award for his extensive charitable work.

The honor is awarded by the Children’s Miracle Network Hospitals to a country music artist who has “exhibited exceptional humanitarian efforts during their career,” according to a press release. Bentley is receiving the accolade for his Miles & Music for Kids motorcycle ride and concert, which has raised more than $4 million for children’s hospitals across the country.

The “Black” singer is also being recognized for his work in his home state of Arizona, organizing the Country Cares Concert in 2013 to raise money for the families of the 19 Granite Mountain Hotshots tragically killed fighting the Yarnell Hill wildfire. Past recipients of the award include Carrie Underwood, Brad Paisley, Zac Brown Band, Reba McEntire and more

Bentley contributed a song titled “Hold the Light” to the 2017 film, Only the Brave, that tells the story of the Granite Mountain Hotshots. “I’m just very grateful to be associated with the film as important as this one. I tried to write a few other things, but there’s no way I could beat that song,” Bentley tells Taste of Country and other media about co-writing the moving number. “It’s just too good and too perfect for the movie in a time of darkness to hold the light, hold on to hope.”

The singer also participated in the Country Rising benefit concert in Nashville in November of 2017 that raised more than $4 million for the victims of the multiple hurricanes that ravaged various parts of the globe in 2017, in addition to those impacted by the tragic mass shooting in Las Vegas at the Route 91 Harvest Festival.