Encore Performance of the Cyber City Opry at 8pm 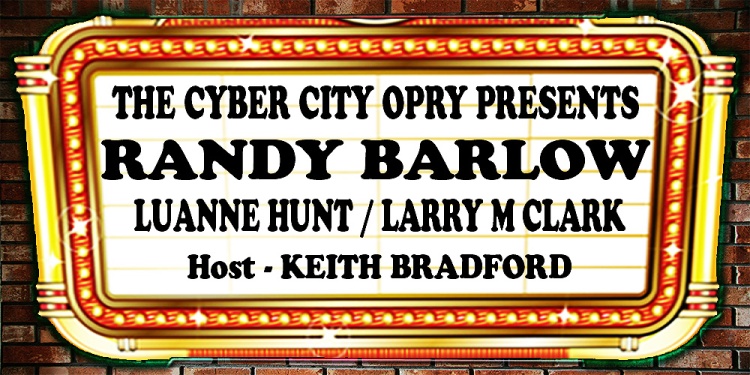 Encore Performance of the Cyber City Opry On NBRN.FM at 8PM cst Tonight

Cyber city, a fictitious place on the Internet, is the brain child of Frans Maritz from Wildhorse Entertainment and Airplay Express. 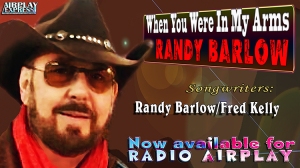 After hearing numerous times from Singers, Song Writers, Bands, and Musicians that their lifetime dream was to someday perform on the Grand Ole Opry, or in a giant stadium in front of thousands of people. Frans then decided, knowing that only a select few ever get to do that, to do something about it.

The shows are produced edited and mastered by Frans Maritz and can be downloaded by Radio stations and DJ’s or be heard in their entirety at www.airplayexpress.com every week.  Each artist is interviewed back stage before the show starts by Keith Bradford from the  Nashville Broadcasting Network in a segment called Up Close And Personal.

You will hear the artists introduce their songs, tell a story, etc. as they entertain the audience and it’s all captured in a digital format recording to be enjoyed by anyone wishing to visit the website or hear it on several radio stations worldwide.