Columbia Records’ all-vocal country sensation Home Free is returning to the U.S. this fall for their nationwide HOME FREE LIVE IN CONCERT TOUR. Following four nearly sold-out headline runs in support of their last studio album COUNTRY EVOLUTION, which debuted at No. 4 on Billboard’s Top Country Albums chart, this fresh tour will also feature new a cappella music from their forthcoming full length project due out this fall. Spanning 27 shows in 27 cities, HOME FREE LIVE IN CONCERT kicks off in Boise, ID, on September 29. The five-man band can also be seen at this year’s CMA Music Festival on the Chevrolet Riverfront Stage at 4:30pm on Sunday, June 11. 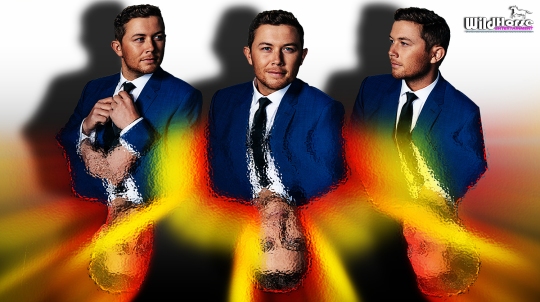 Over the long holiday weekend, Scotty McCreery appeared on PBS-TV’s 2017 National Memorial Day Special. Watch “The Dash” below and tell us what you think!

Scott Cooke “Scotty” McCreery is an American country music singer. He won the tenth season of American Idol on May 25, 2011. His debut studio album, Clear as Day, was released in October 2011 and was certified platinum in the United States