Might Be Most Bizarre No1 Country Hit of All Time 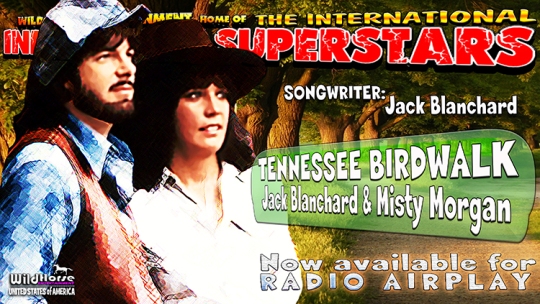 This Might Be the Most Bizarre No. 1 Country Hit of All Time 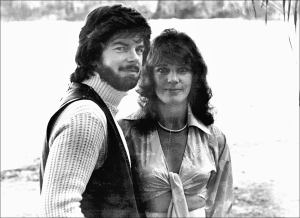 Ok, so we all know country music evolves. Constantly. But let’s not our music nostalgia get in the way of recognizing we had some really bizarre tunes even back in the days of Johnny and Merle.

Like this Jack Blanchard & Misty Morgan song “Tennessee Bird Walk.” I mean. Wow. And people get mad at Sam Hunt for talking in his tunes. At least he left the synthesized bird sounds out of it (so far] 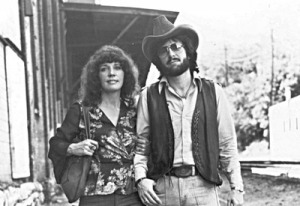 Jack Blanchard & Misty Morgan married in 1967 and played music together for a few years before landing a record deal. And they must really have a thing for birds. Because they named the album Birds Of A Feather. And their first song “Big Black Bird (Spirit Of Our Love)” went to the charts first. Then came this gem, “Tennessee Bird Walk.”

They also could have titled this song, What Happens When You Start Messing Around With A Keyboard, Find The Weirdest Sounds It Makes And Then Write A Song Based On Them. “Oh sure,” you may say. “That’s a pretty weird song. But come on, country singers release a funny song every now and then for laughs. There’s no way they took it seriously.” 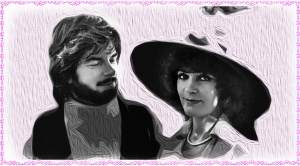 But Jack Blanchard & Misty Morgan — not to mention their label — took it seriously enough to send to radio. And radio took it seriously enough to send it all the way to No. 1 status. And who did it usurp on the country radio thrown? None other than Merle Haggard. His tune “Fightin’ Side Of Me” just couldn’t put up a big enough fight against a song with lyrics like, “Take away their feathers and the birds will walk around in underwear.” And get this: not only did “Tennessee Bird Walk” hit No. 1 on country radio, it crossed over and peaked at No. 23 on pop radio.

And you might think the tune is really just a novelty song. And that may be so. But if it’s so novel, you better tell Jack & Misty. Because the pair deliver the tune with the same graveness as if they were telling you they had an incurable illness. 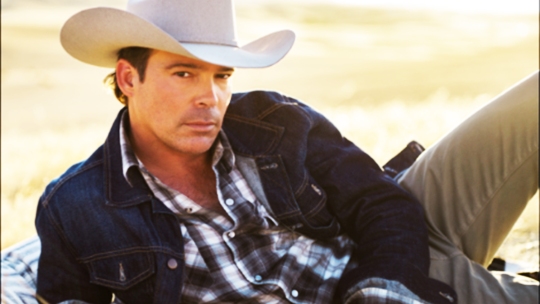 Multi-Platinum selling country star Clay Walker will welcome his fourth child with wife Jessica this Fall, his sixth overall. Clay and Jessica, who will celebrate their tenth anniversary this year, announced the pregnancy leading into the 52nd Annual ACM Awards, where Clay performed at the ACM Awards Official After Party at Park Theater.

“Jessica and I are beyond excited to be expecting a new addition to our loving family,” said Clay. “There is no greater challenge nor achievement than being a father and I am beyond blessed and humbled to be one six times over. 2017 is certainly going to be a great year filled with our family growing and new music and I am ecstatic about both!”

Clay is currently working on new music set for release this year.