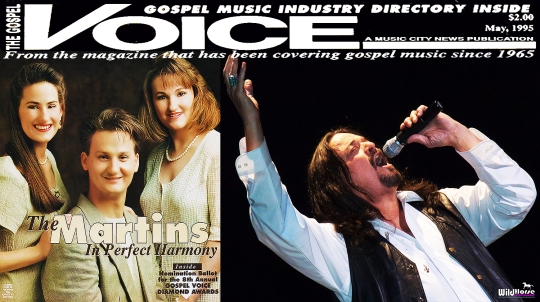 The Gospel Voice was a leading gospel publication for over 40 years. News about Marvell’s “Only Christian Country” had started a craze when it became the official theme song of ICGMA in 1995. Watch James Marvell’s TV performance of the AirplayExpress release on GOSPEL MUSIC TODAY hosted by Ken and Jean Grady June 26th and then on demand all week at www.gospelmusictoday.com 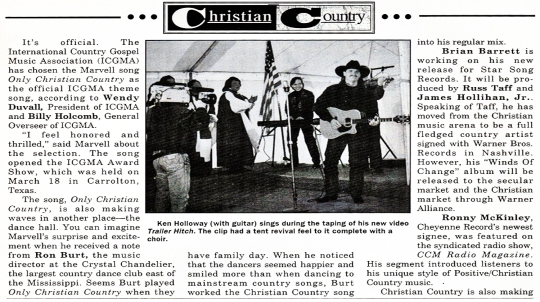 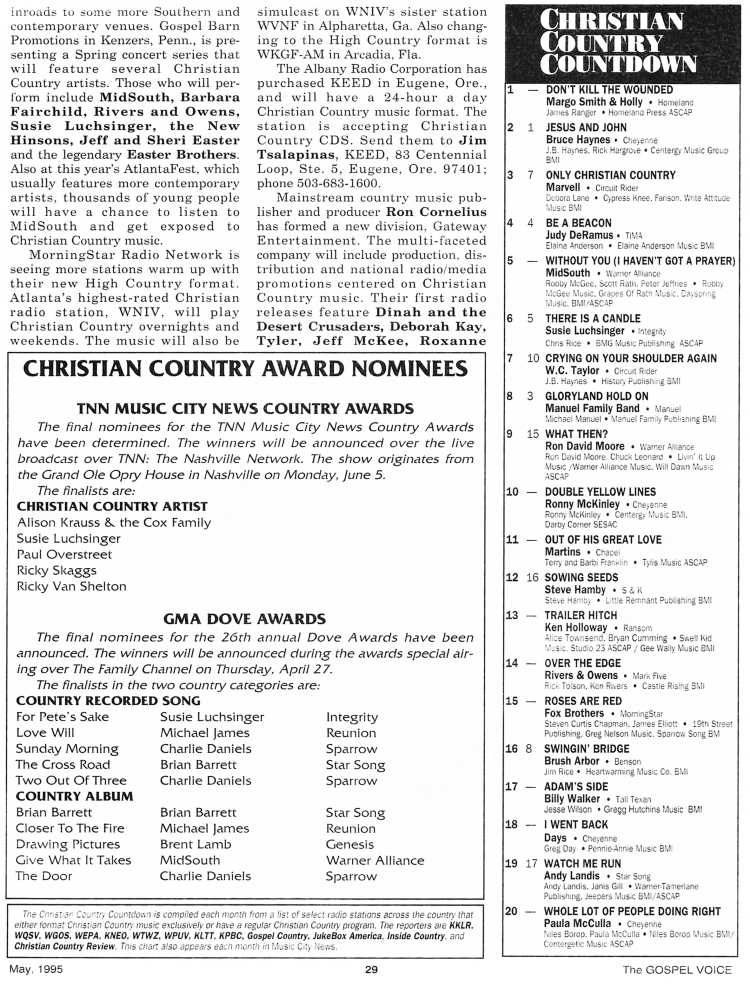 A Nashville After Show Is Seriously Eyed at CMT 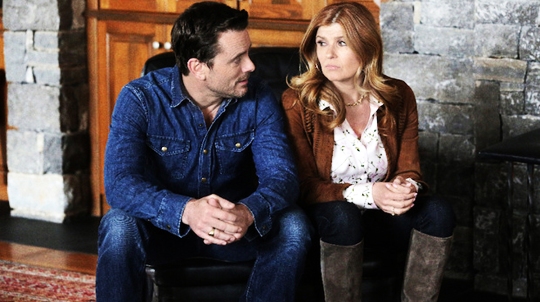 A Nashville After Show Is Seriously Eyed at CMT

CMT is really, really excited about its Nashville acquisition so much so that the cable network is already plotting a companion series

In an interview with TVLine’s sister site Deadline, CMT’s head of of development Jayson Dinsmore revealed that the ex-ABC drama may get its very own after show. “Nothing’s set in stone, but imagine if we did sort of a Talking Dead for Nashville where we had some of the cast, maybe some performances, maybe some fans come and talk about the show,” he said. “We [would] do it in the studio, sort of engage the audience and that loyal fan base on a deeper level. That’s something we can afford to do in cable that they probably don’t have the opportunity at broadcast.” 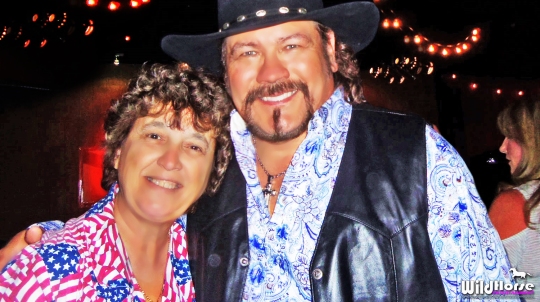 Last Wednesday was another special day for me as we went to Nashville’s Twin Country Duo, Moore and Moore Fan Club party and had such a great time listening to good music and just hanging out with the stars at the world-famous Nashville Palace on Music Valley Drive.

I really enjoyed talking with Country Superstar Buddy Jewel, pictured above with me. Buddy is also on Lamon Records with me, Bobby Rice, Bobby Lewis and Michael Twitty. We all had a great time but as time stops for no one so did the night….till next time…Rose

Author Oscar Greene:  During the 1950’S, money or the lack of it-was a worry for Ruby and me. I was working forty hours a week, but we needed to buy furniture.    Even a Saturday job couldn’t close the gap between our income and our needs. I tried depositing  a dollar a week in a bank sponsored vacation club, but I never accumulated more than a few dollars, something always took it away. I didn’t know what to do.

Then a co-worker told me about his summer vacation in a small town in Maine.  “The people there have little money, but they have a great way of saving.  They call it “quartering.”  Each quarter  they receive in charge is slipped into a piggy bank.  At the end of the year, they have about a hundred and eighty dollar for birthdays, vacation and Christmas.” I liked the idea, so I bought a glass piggy. It was fun to deposit the quarters from my change.  It reminded me of slipping pennies away years ago.

I applies the same discipline  to my church pledge.  I found that when I took the pledge money out first, we never missed it.  And doing that helped us control impulsive spending.  Quartering brought me a sense of financial peace.

I still continue quartering, but now, thank the Lord, It’s just for fun. Gracious Spirit when I took the first step.

You were there to lead the way and to guide me always.. Oscar