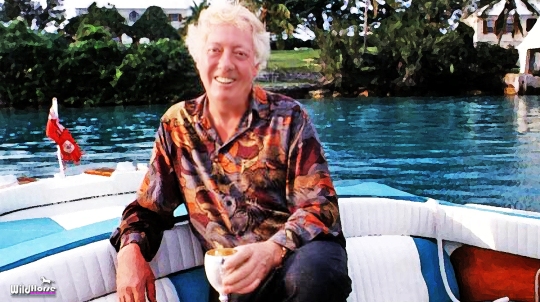 Australian music mogul Robert Stigwood – who managed the Bee Gees, Cream and Eric Clapton – has died at the age of 81 … 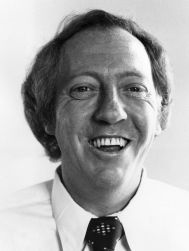 The Australian music mogul’s passing was confirmed on Facebook by Spencer Gibb, the son of late Bee Gees star Robin Gibb, in a touching post. At the time of writing a cause of death was not known. In his social media post, Spencer wrote a moving tribute to Stigwood, whom he knew as ‘Stiggy’ and who steered his father’s group to worldwide fame and success. He wrote on his Facebook page: “My godfather, and the long-time manager of my family, Robert Stigwood, has passed away. A creative genius with a very quick and dry wit, Robert was the driving force behind The Bee Gees career …

“I would like to thank Robert for his kindness to me over the years, as well as his mentorship to my family. “Stiggy”, you will be missed.” 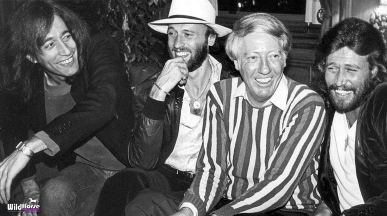 He made his name representing English singer John Leyton, securing him a role on the TV show Harpers West One, and he went on to record a song, Johnny Remember Me, which spent four weeks at number one in 1961. After a period of bankruptcy, in 1966 he became a booking agent for The Who, before signing them to his own Reaction Records label, where they recorded the hit singleSubstitute. He then managed Cream and Eric Clapton, before signing the Bee Gees in 1967 and going on to forge a working relationship with three brothers, Barry, Robin and Maurice which lasted a lifetime.

In 1968, he began working in musical theatre. His company The Robert Stigwood Organisation (RSO), oversaw the production of Hair, Oh! Calcutta!, Sweeney Todd and eventually the last of the Tim Rice and Andrew Lloyd Webber musicals, Evita.

Lord Lloyd Webber has taken to his Twitter account to pay tribute to his late friend, writing: “Farewell beloved Robert, the great showman who taught me so much. With love, ALW. (sic)”

Breaking News: Do To Whites as Hitler Did to the Jews 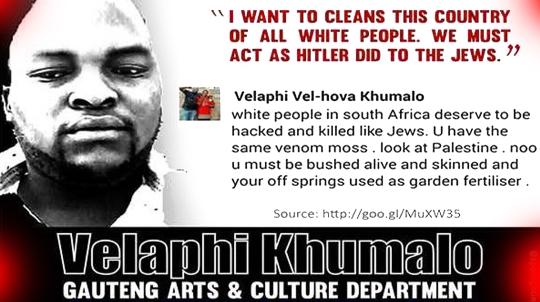 He said he hated all white people. “I want to cleans this country of all white people. we must act as Hitler did to the Jews. I don’t believe any more that the is a large number of not so racist white people.  I’m starting to be sceptical even of those within our Movement the ANC. I will from today unfriend all white people I have as friends from today u must be put under the same blanket as any other racist white because secretly u all are a bunch of racist fuck heads. as we have already seen [all sic],” he wrote. After numerous complaints from irate South Africans, Khumalo’s Facebook page was deleted on Wednesday.  A charge of crimen injuria has also been laid against him.

The SA Jewish Board of Deputies would also be laying a complaint against him with the SA Human Rights Commission, National Director Wendy Kahn said in a statement.

Confess Your Sins To Me

Do not be afraid to face yourself honestly, in My Presence

In this brilliant Light you can see many things that miss the mark of My perfect standard. Though this is uncomfortable, do not try to run away or shift blame. Instead, agree with Me about these matters, and leave them with Me. Rejoice because I have already paid the penalty-taken the whole punishment-for all your sins. Joyfully receive the forgiveness I bought for you with My own blood.

When I forgive you, I also cleanse you from all unrighteousness. I even clothe you in My own perfect righteousness. As you walk in the Light with Me, there is a continual cleansing work going on within you. This purifying work of My blood helps you stay close to Me and to others who walk in My Light.

Blessed are those who walk in the Light of My Presence. They rejoice in My Name all day long, exulting in My righteousness.

If we confess our sins, He is faithful and just to forgive us our sins and to cleanse us from all unrighteousness. -1 John 1:9 nkjv

I delight greatly in the Lord; my soul rejoices in my God. For he has clothed me with garments of salvation and arrayed me in a robe of righteousness, as a bridegroom adorns his head like a priest, and as a bride adorns herself with her jewels. -Isaiah 61:10

If we walk in the light, as he is in the light, we have fellowship with one another, and the blood of Jesus, his Son, purifies us from all sin. -1 John 1:7

Blessed are those who have learned to acclaim you, who walk in the light of your presence, O Lord.