MCG: Are You Lonesome Tonight? 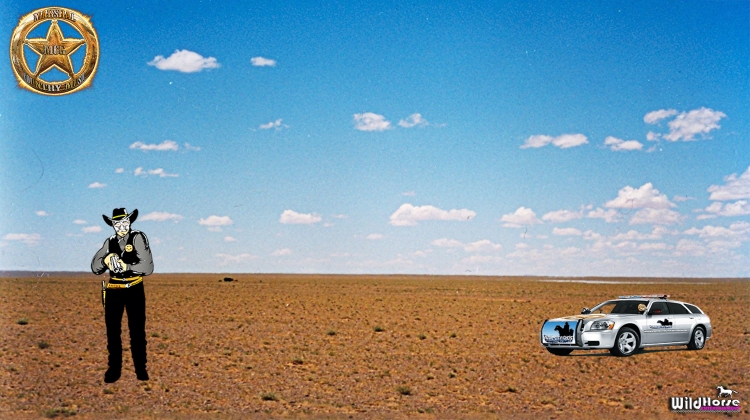 MCG: Are You Lonesome Tonight?

He had more money than he could spend in a life time,

Yet the thing that bothered him most, Was That he was lonesome

The Music City Ghost [File #88] 2015: Many years ago a friend of mine interviewed Roy Acuff (The King Of Country Music) not George Strait the other KING OF COUNTRY MUSIC, as some call him.  Some of the answers to my friends questions that Mr. Roy gave were eye opening to say the least. The interview was conducted in front of Roy’s luxurious home which was located right inside the Opryland USA theme park.   My friend asked Roy how many number one records he had and he said he didn’t know.  He went on to explain he had other people tending to those kind of things and he was sorry but didn’t know the answer.  Another question my friend asked him was,  “What is there if anything that bothers you”?  He paused a moment and then stated that he was lonely.  Now bear in mind this man had millions of adoring fans, lived in a mansion inside Opryland, had more money than anyone could spend in a life time, and the thing that bothered him the most was that he was lonesome.  I have heard this time and time again that people die in nursing homes of loneliness.  I am not a doctor so I can’t explain the medical reason why this happens.  I welcome any comments you may have with an explanation to this phenomenon.