Ricky Nelson at #5 On Top 50 All Time Teen Idols 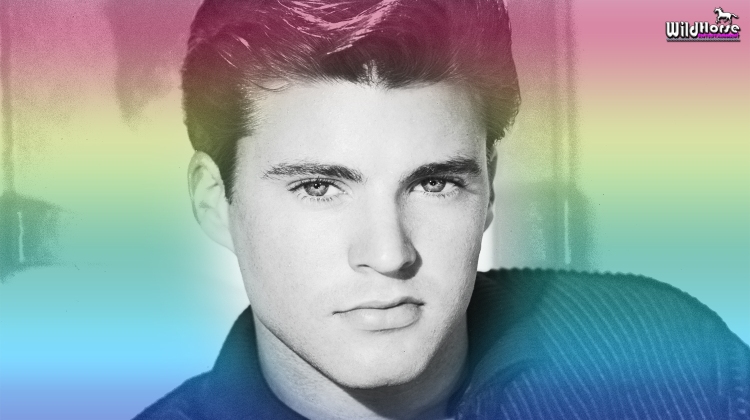 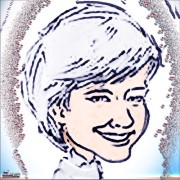 LIZ MOTLEY  informs me that MATTHEW and GUNNAR NELSON are “delighted to see the legacy of their legendary father RICKY NELSON continues as he made the Top 5 ranking in America Online’s TOP 50 TEEN IDOLS. 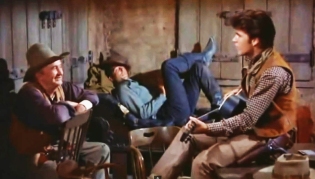 As Liz points out, “LIFE magazine actually coined the phrase ‘Teen Idol’ to describe Ricky Nelson,” so Rick’s ranking (#5) is well-deserved.  But the Nelson camp is being charitable:  If you see the list you’ll note that the voters seemed to vote more from personal nostalgia than cultural impact.

How else would one explain DAVID CASSIDY being voted the #1 teen idol, or MARK-PAUL GOSSELAAR  (#4) being voted a bigger teen idol than Nelson?

In any event, Gunnar and Matthew are currently on tour with the RICKY NELSON REMEMBERED show – a multimedia tribute show featuring live renditions of Rick’s hits, as well as “never before seen footage of the Nelson family with interviews from celebrities influenced by Ricky Nelson. The show appeals to a wide audience and multiple generations and 2010 will mark the 25th anniversary of Rick Nelson’s passing with that tragic New Year’s Eve plane crash.”