US Embassy Evacution Plan For Blackout In SA 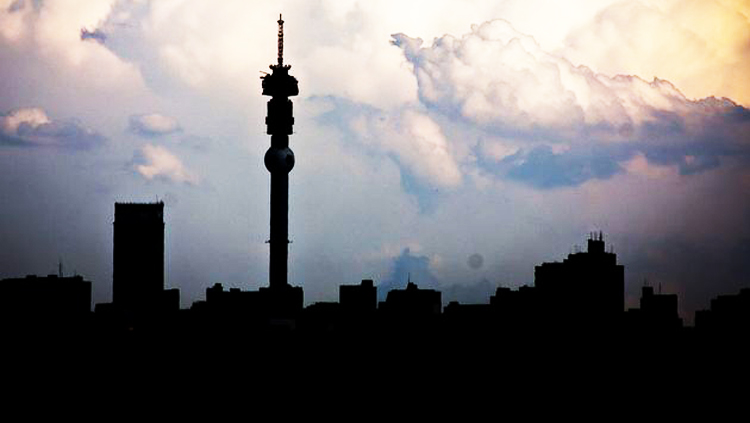 Eskom Lifts The Veil On Doom At Cabinet Meeting

The US embassy in Pretoria has drawn up an evacuation plan partly designed to get its staff out safely if the lights go off in South Africa once and for all, reported Fin24’s sister publication City Press on Sunday. Senior government sources told City Press that Eskom late last year presented a bleak picture of what would happen if load shedding failed and the system shut down completely. “It’s a fact. They said we needed to do maintenance because the system was unreliable and would shut down,” said a senior government official.

Eskom warned government that, if the system crashed, it would take at least two weeks to reboot. A second official privy to the information presented to cabinet said the “two-week warning” was based on what had happened in California when its electricity system shut down in 2011.

“We don’t want to go there, because all our neighbours are buying from us. No one in Africa has 42 000 MW of power.”

The insider said Eskom had warned government it had no option but to continue load shedding, despite senior ANC and government officials being unhappy about the ongoing power cuts.

“We can’t afford a total blackout. We don’t have that luxury,” the second official said.

Reuters reported on Friday that in the event of a national blackout, President Jacob Zuma and his cabinet would be taken to a secret location and soldiers would be deployed at national key points, such as the SA Reserve Bank and the SABC’s head office in Auckland Park, Johannesburg.

Eskom this week refused to be drawn on the chances of a large-scale blackout happening and merely said it would continue to implement load shedding to protect the grid, as this is the best way to protect South Africa’s power system.

US embassy staff are now taking a hard look at South Africa’s power situation on a daily basis.

US Embassy spokesperson Jack Hillmeyer confirmed the embassy has a plan, but said it was “standard procedure”.

“The safety and security of our American and local staff and facilities is a top priority,” he said. “As we do in our locations throughout the world, we plan and prepare for possible emergency situations we may face. Our planning in South Africa is similar to what we do in all countries.”

Hillmeyer said he could not discuss specifics about safety and security planning for “obvious reasons”.

Eskom sources have told City Press a national blackout was a “very significant possibility for the foreseeable future”.

Two sources told City Press the situation has become even worse over the past month. 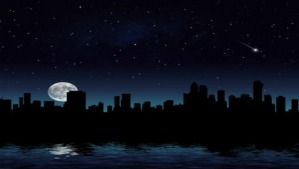 Eskom should be able to generate 43 300 MW of power on a 24-hour basis. However, on a good day, the power utility only produces 71% of its generation capacity owing to faults at its power stations – and the need for maintenance is critical. Lately, according to the utility’s own graphs, they have been operating at 65% on most days.

A CEO in the telecommunications industry, who did not attend the meeting but was informed of Matona’s message, told City Press companies not drawing up plans for a worst-case scenario are being “daft”.

“We certainly have had meetings on the issue and God help us all if it does happen, but we can’t sit around doing nothing if the Eskom head himself has warned us,” he said. He did not want to elaborate on his company’s plans to survive a national blackout.

23 thoughts on “US Embassy Evacution Plan For Blackout In SA”