This month Country Superstar “Johnathan East” takes the #1 spot for the first time with his “Hillbilly Music”.

Number two is occupied by “Eddie Rivers” who moves up three positions from the #5 spot with “Lonesome Whistle”.

Placed firmly in the #3 position we find “Laura Dodd” with “A Good Time Gone Wrong”. Benny Berry is not moving up or down this month with his “I Can Play Your Memory by Heart” as it holds on to the #4 position while “Hatchet” with “Make My Day Tonight” moves up to #5.

The Wildhorse Independent Superstars Country Top 30 Download Chart Show” has become very popular among Independent artists and is the only Chart Show in the world that is based solely on the amount of downloads each song get’s during a full calendar month.

The TOP 30 Chart Show is hosted by Ed Dailey a very popular DJ on KORD 102.7 FM a radio station out of Washington USA. Ed Dailey has his own weekly show on KORD 102.7 FM every Sunday morning, which has been on the air for over 15 years, and has thousands of listeners tuned in to every show from all over the reception area, called “Legends Of Country” . Ed has extended a very generous and kind offer to all Independent Artists worldwide to call in for a live radio interview on his “Legends Of Country” show Sunday mornings. This a great opportunity that is usually only extended to mainstream artists yet Ed is opening up the FM radio airwaves to Independent Artists. Many artists have already called in and made history by being interviewed by Ed Dailey on FM Radio. For those Independent Artists who want to take up this offer they can call Ed in the KORD 102.7 FM studios on Sunday morning between 7am and 10am (Pacific Time) at this number: 509-947-5785 if you are calling from outside the USA please check your country code and time zone.

If there are any other radio stations out there who wish to air our Chart Show please contact us at info@wildhorse.co.za for links to download our monthly chart show

To check your local time of broadcast please click here to convert to your time zone.

“For those Independent Artists who want to take up this offer for an on air interview, they can call me in the KORD 102.7 FM studios on Sunday morning between 7am and 10am (Pacific Time) at this number: 509-947-5785 if you are calling from outside the USA please check your country code and time zone.”

Country Stars Join to Put Romney/Ryan In The House

ALL SET FOR ROMNEY/RYAN RALLY EVENTS 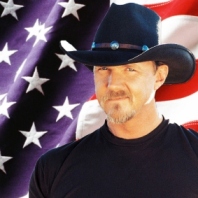 Dates and times of each rally will be announced closer to the event date.

“I am honored to be able to perform before Gov. Romney,” says Collin Raye. “I haven’t delved into politics much in the past, but I felt it was time to help speak out and support the GOP during this campaign.”

The Oak Ridge Boys are no stranger to the political scene.

“We have been performing for Presidents since Ronald Reagan was in office,” says Duane Allen, lead vocalist of The Oak Ridge Boys.

“When we were in Tampa last month for the RNC, we performed for our people and we will continue to do so as long as we are asked.”

Jamie O’Neal performed in Henderson, Nevada, at a daytime event before Mrs. Romney spoke to the rally attendees.

Baillie & The Boys will perform Tuesday morning in Clinton, Iowa before Congressman Ryan’s appearance. Trace Adkins will be appearing and performing at the Oct 4th evening event in Virginia.

More entertainment will soon be announced. 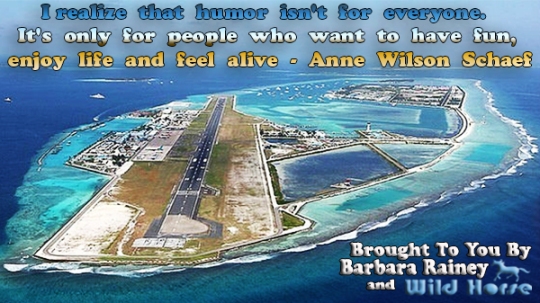